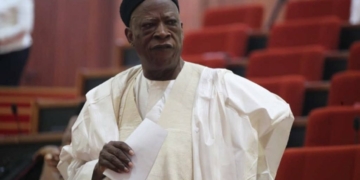 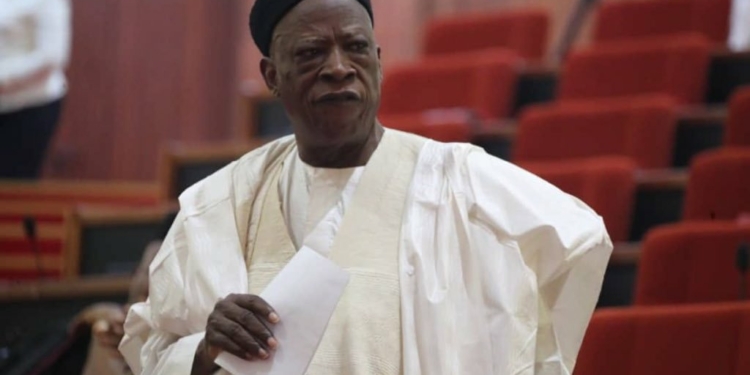 Former governor of Nasarawa State and current Senator, Abdullahi Adamu, on Wednesday said that he was happy President Muhammadu Buhari did not sign the Electoral Act Amendment Bill into law.

Adamu, a member of the ruling All Progressives Congress (APC), told the News Agency of Nigeria (NAN) in Keffi, Nasarawa State, that the National Assembly had no business passing a bill to determine how parties nominate their candidates.

“It is strange and unfair to come up with a law regulating how parties conduct their elections.

“I support the president for not signing the bill and I minced no words on the floor of the Senate.

“We should appreciate that Buhari’s refusal to assent to the bill means so much. He is a very articulate person; a very deep person in thought and planning,’’ he said.

Adamu, who is the chairman of Senate Committee on Agriculture, said he agreed with the reasons given by the president for not signing the bill.

“Some people felt a bit down with the fact that it is difficult to get two-third of members to return to the chambers.

“It is a cause for concern. I am very concerned about it but the remedy is not for us to make laws to promote our personal interest.

“The parties have their guidelines and conditions by which people accept to be members.

“You cannot be a member of a party and when you are there you want to change the rules of the game; it is not right, it is not fair.

The Senator, however, said the lawmakers would take a decision on the bill when they return in January 2022.