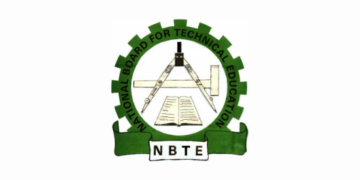 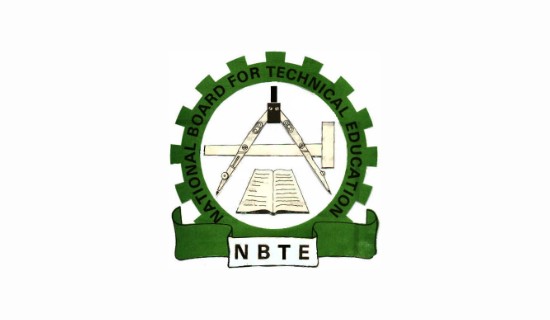 The Federal Government has directed polytechnics, monotechnics and other allied institutions to stop awarding degrees.

The National Board for Technical Education (NBTE), conveyed the government’s decision to heads of the affected institutions in a circular dated December 1, 2022.

The circular, signed by the board’s Director, Polytechnic Programmes Department, Ogoh Ngbede, expressed the Federal Ministry of Education’s dismay at the increasing number of tertiary institutions in the country offering programmes for which they were not originally designed.

Ngbede,however, said the government has given the affected institutions four years to graduate the last set of students already admitted for such programmes.

“Polytechnics and other technical institutions in the country should immediately stop admitting students into degree programmes.

“Similarly, polytechnics and allied institutions awarding Nigerian Certificate in Education should restrict themselves to technical courses.

“Institutions have been given a period of four years (up to 2026) to graduate their last set of students for such programmes,” the circular read in part.

Recall that the Academic Staff Union of Polytechnics (ASUP) had earlier called on the government to allow polytechnics award degrees.

The union’s National President, Anderson Ezeibe, expalined that the award of degrees by polytechnics would end the current dichotomy.

“HND is no longer as attractive as it used to be to Nigerian youths because of the age-long dichotomy.

“Policymakers have made it a rule that once an individual has an HND, he cannot attain the peak of his/her career, then why are they continuing to force it on people, why don’t they phase it out and replace it with Bachelor of Technology?” he said.

He noted that the Nigerian polytechnic system has all it takes in terms of infrastructure and human capital to award Bachelor, Master and Doctorate degrees in the area of technology.