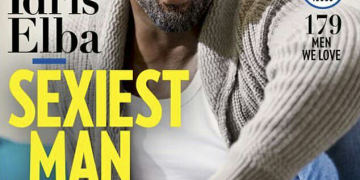 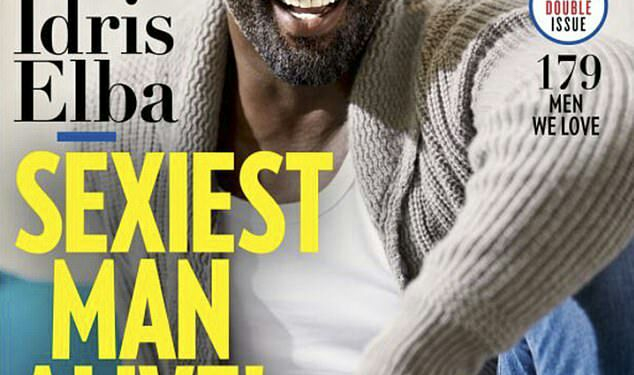 People is an American weekly magazine of celebrity and human- interest stories, published by Meredith Corporation.

The 46-year-old year-old actor appeared live via satellite on the Tonight Show With Jimmy Fallon on Monday where he was announced as this year’s recipient by the weekly publication.

The host, Fallon also revealed the cover of the highly-anticipated magazine which featured the Beast Of No Nation with a huge smile on his face.

When he heard about his latest title, he said: “I was like, ‘Come on, no way. Really?’” the actor tells People in this week’s cover story. “Looked in the mirror, I checked myself out. I was like, ‘Yeah, you are kind of sexy today.’ But to be honest, it was just a nice feeling. It was a nice surprise — an ego boost for sure.” 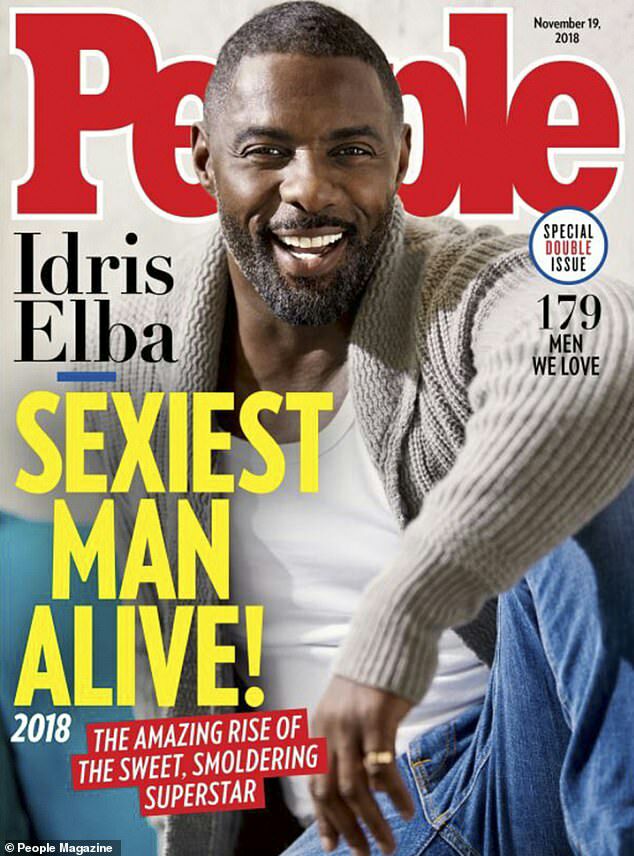 The star was preceded by 43-year-old Blake Shelton who won last year’s coveted title much to the surprise of many.

“I’ve been ugly my whole life. If I can be sexy for a year, I’m taking it.” Shelton said in a statement last year.