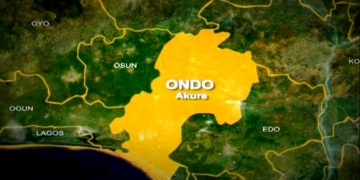 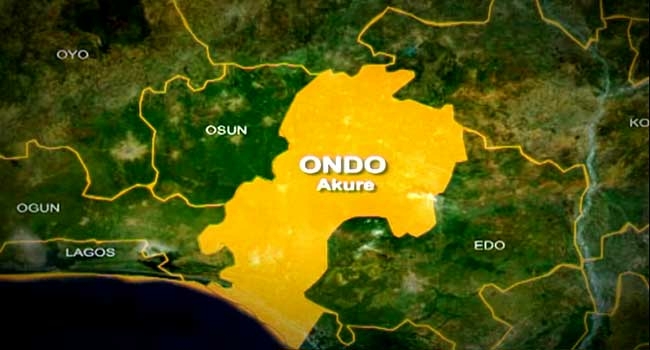 The Ondo State Police Command on Sunday disclosed that it arrested a man, Ojo Joseph, for allegedly setting ablaze five of his stepchildren in the Fagun area of Ondo town, Ondo State.

The 64-year-old suspect was said to have committed the act following a disagreement with his wife, who is the mother of the victims.

The woman was said to have had the children for another man, whom she divorced before marrying the suspect.The marriage with the suspect also produced a set of twins.

According to a source, the suspect poured petrol into the room while the children were asleep.One of the stepchildren died in the inferno, while the mother and the four other children sustained varying degrees of injury.

They were said to be receiving treatment at a hospital in the town.

“Four victims are currently receiving treatment at the Federal Medical Centre, Owo, while their mother and the 18-month-old twins escaped with minor injuries,” the source said.

The Police Public Relations Officer in the state, Mrs Funmilayo Odunlami, who confirmed the incident in a statement, said the suspect was arrested after the matter was reported to the police.

She said the incident happened on Saturday, adding that the suspect would be charged to court after investigation has been completed.

She said: “We have yet to know why the man committed the act but we heard that he had a misunderstanding with his wife. He is currently in our custody and we have begun investigation into the matter. The suspect will be charged after investigation.

“This is a case of alleged arson and murder, and we need to investigate it to know the cause and how it happened.

“Meanwhile, the case has been transferred to our Criminal Investigations Department (CID) for proper investigation.”

Mutiu Are: Tinubu'll win 95 per cent of South West votes