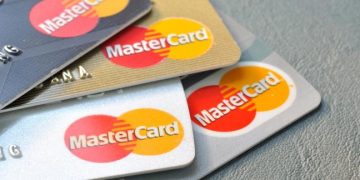 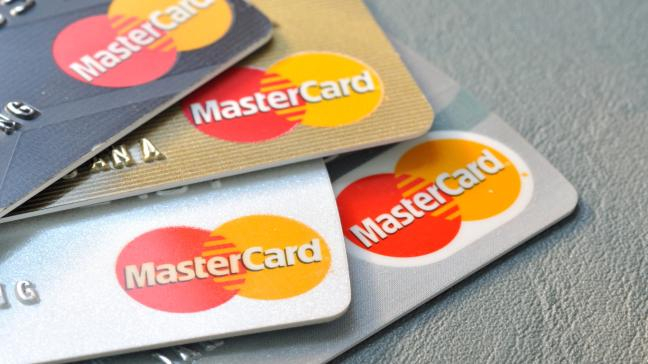 Mastercard Europe has agreed to invest $56 million in African e-commerce startup, Jumia. The investment is a private placement ahead of Jumia’s planned initial public offering (IPO) on the New York Stock Exchange (NYSE) of the United States.

MasterCard, Visa, other Nigerian bank cards may be barred from international transactions

It is hoped that the deal will create a strategic partnership to grow e-commerce operations and support the digital transformation of the African continent. Mastercard will also offer its expertise in payment solutions and technologies to upgrade Jumia’s payment system.

Jumia and the US credit-card company have been in a business relationship since 2016 when both companies partnered to launch Mastercard Payment Gateway Solutions as well as the JumiaPay which facilitates transactions for consumers and sellers.

According to Bloomberg, the move by Mastercard increases the chances of a successful share sale for loss-making Jumia, which has about 4 million customers across 14 African countries including Nigeria, Egypt, Morocco, Ivory Coast, Kenya, South Africa, Cameroon, Uganda, Algeria, Tanzania, Ghana, Tunisia