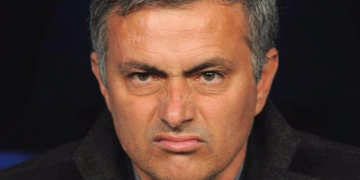 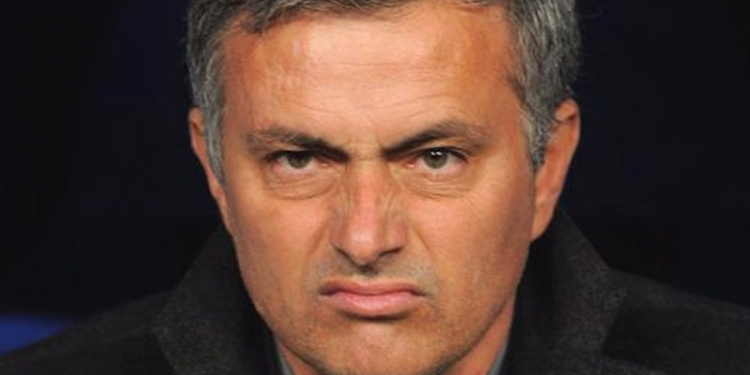 Mourinho begins a new phase in his coaching career today as he steps out on his first official day of work today Monday at Manchester United Football Club.

This came as he told fans of the club to forget the unimpressive performance of United in the last three years. He said he was around to change it for the better.
He is expected to rebuild the club’s fortune which plummeted in the last two seasons following the departure of former coach, Alex Ferguson.

The club won the FA club but finished fifth in the Premier League.
The new coach was appointed successor to Louis van Gaal in May.
Mourinho began last season at Chelsea as defending champions, but departed last December in acrimony.
He has already made two new summer signings and others are expected to follow.
Eric Bailly and Zlatan Ibrahimovic are set to be joined by Henrikh Mkhitaryan, the Armenia midfielder who is to sign from Borussia Dortmund.
Juventus midfielder Paul Pogba has also been linked with a return to Old Trafford, and he could cost a world-record fee in the region of £100 million.
There will be interest in how Mourinho utilises young talent with England forward Marcus Rashford, 18, among those players at his disposal.
As well as incomings, there could be outgoings, although goalkeeper David De Gea looks set to remain at the club despite interest from Real Madrid.
Mourinho won La Liga with Real in 2012 before Guardiola’s sabbatical and will hope he can continue to win the duel between the pair.
Last week, Ryan Giggs departed after 29 years at United to pursue his managerial career.