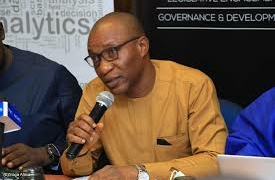 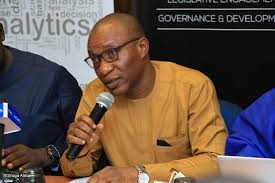 A total of 743,693  Permanent Voter Cards (PVCs) remained uncollected by the registrants in Oyo State.

The new INEC Resident Electoral Commissioner (REC), Dr Rahman Tella, disclosed this while speaking at the signing of the peace accord by governorship candidates in the state, held at conference hall of the police command headquarters, Eleyele, Ibadan.

“Thereafter, the commission began the commencement of the suspended Continuous Voter Registration (CVR), which began on 28th June 2021, and was also suspended on 31st July, 2022.

“The commission just concluded the display of National Preliminary Register of voters for scrutination, making claims, objections and collecting Permanent Voter Cards (PVCs) respectively. The exercise began on the 12th of November and ended on 25th November, 2022,  across the Registration Areas and 33 INEC Local  Government Areas in the state. The collection of PVCs is still ongoing,” he said.

The REC added that very soon, those that registered in 2022, will start collecting their PVCs.