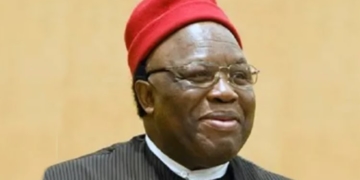 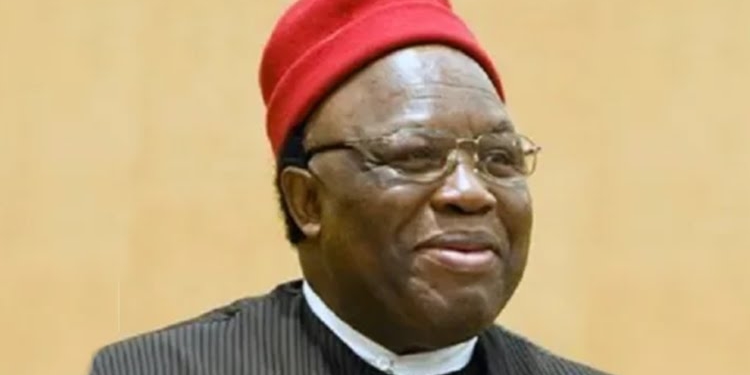 He described the deceased as an intellectual whose contributions and wise counsel on national and global issues will be greatly missed.

“On behalf of the government and people of Imo state, I, Senator  Hope Uzodimma, the Executive Governor of Imo State, sorrowfully announce the passage of a great son of Imo State and Nigeria, the President-General of Ohanaeze Ndigbo Worldwide, Prof George Obiozor.

“A renowned academic, an exceptional diplomat and statesman and a tenacious patriot, Prof George Obiozor passed on recently after a brief illness.

“The death of this foremost Igbo leader and former Nigeria’s Ambassador to the United States and the State of Israel is a big loss to Imo State, the South East and entire Nigeria.

“I have no doubt that both Nigeria and the international community will miss his profound intellectual contributions and wise counsel on national and global issues.

“His burial arrangements will be announced in due course by the family.

“May his great and gentle soul rest in peace,” the statement read.

Obiozor was born on August 15, 1942, and was former Nigerian Ambassador to the United States.

He studied in Nigeria and the United States, where she bagged a Ph.D. in International Affairs from Columbia University.

He was elected President-General of Ohanaeze, in January 2021.