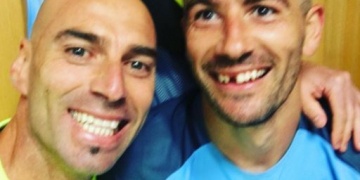 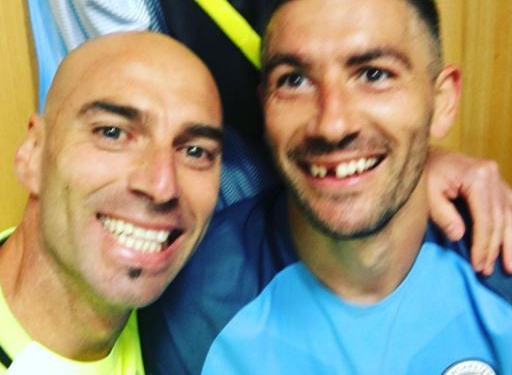 The Fellaini’s elbow appeared to strike Kolarov in the face but it is unclear if that is was caused his front tooth to fall out.

Yes! Kolarov has lost a tooth. He posed for a photo with second choice goalkeeper, Willy Caballero, immediately after the match at Old Trafford. 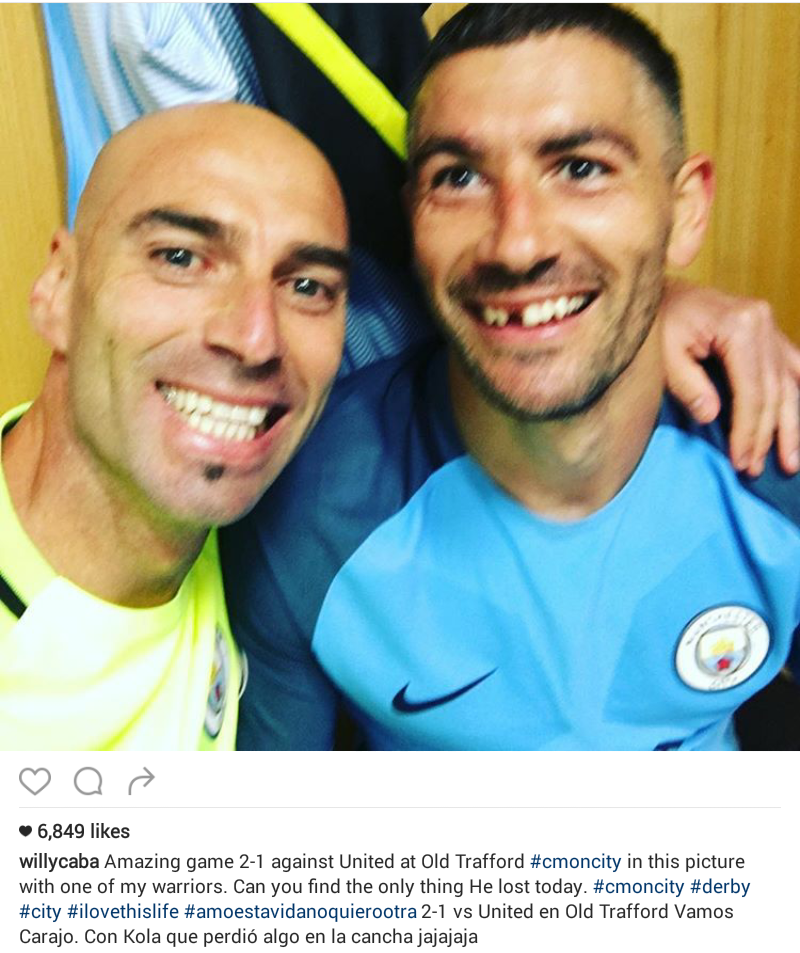 The club tweeted about the player may be seeing a dentist.

“Trip to the dentist on Monday, Aleks?”

Bag of rice may sell for N40,000 by December - Agric Minister of State, Lokpobiri