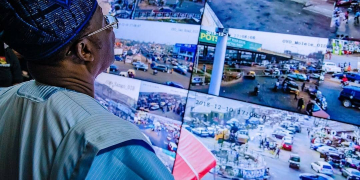 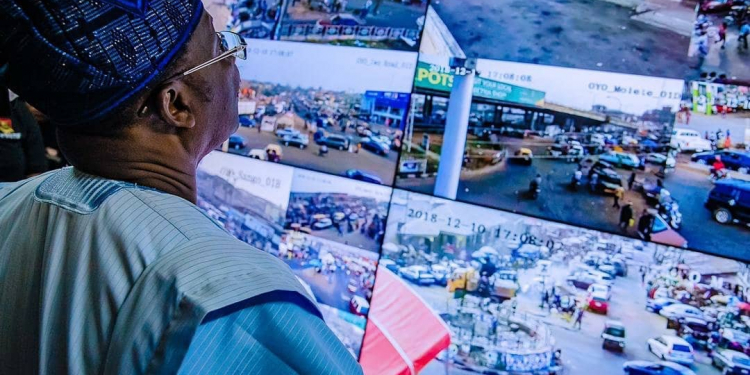 The Executive Secretary, Oyo State Security Trust Fund (OYSSTF), Mr Femi Oyedipe, disclosed that over N300 million has been expended in installing the CCTVs across the state to boost security.

The cameras, which feed a control room under a round-the-clock surveillance, monitor actvities at major junctions in the city. 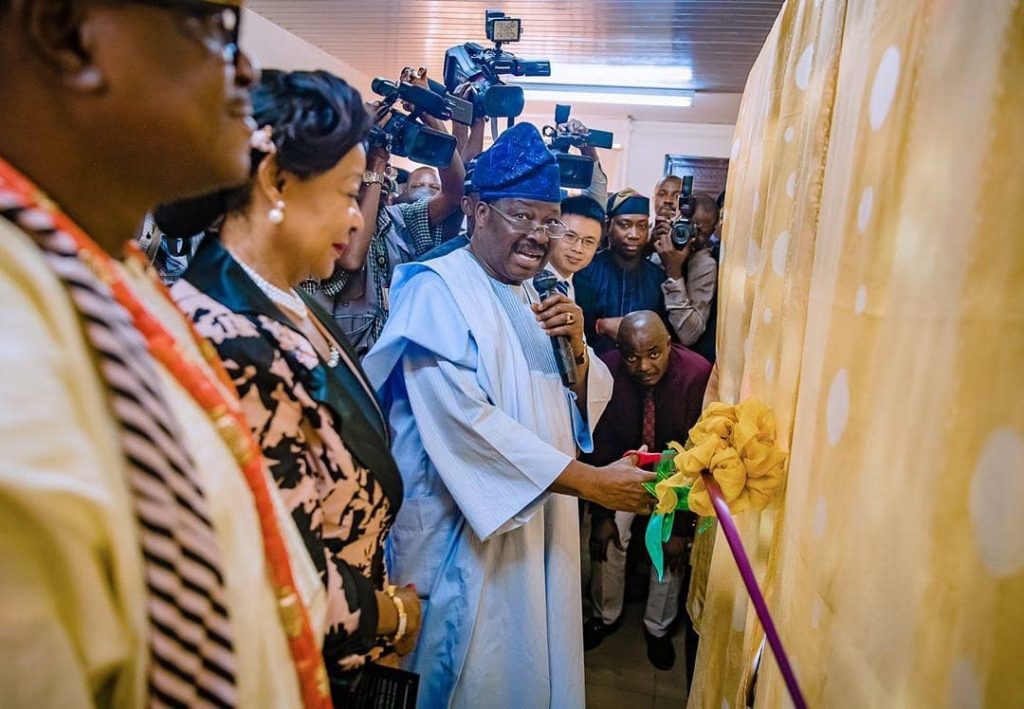 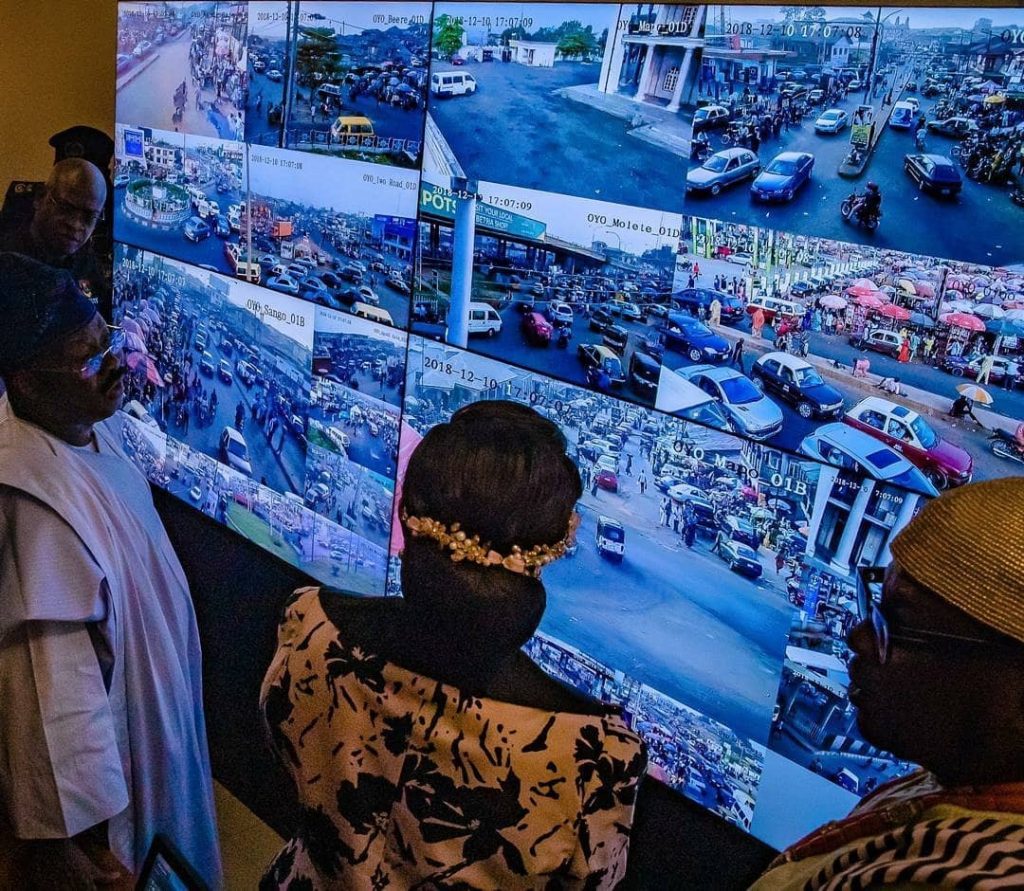 Oyedipe who harped on the need for individuals and organisations in the state to pay their security levies, assured that with the installation of CCTVs in 10 sites in Ibadan, additional 10 sites are to be located in Oyo, Ogbomoso and Saki areas of the state.

He noted that the response had been commendable since OYSSTF began the collection of the security levy in July. He however urged residents and visitors n the state to coperate with the government to ensure a safer and secured environment for all.