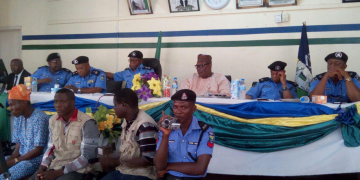 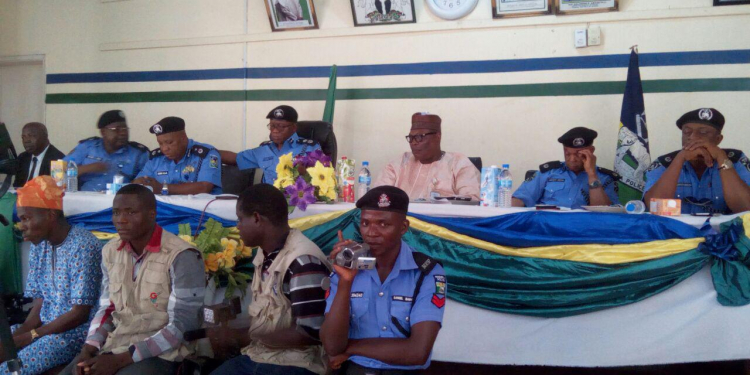 Fulani herdsmen in Oyo state and their Yoruba hosts, especially the farmers, have no other option than to let peace reign in their communities, the Oyo state Commissioner of Police, Leye Oyegbade stressed on Wednesday.

He stated that failure to comply will lead to arrest and treatment of erring persons as criminals.

The CP spoke at a peace meeting between Fulani descents and their Yoruba hosts, held at the state Police Command, Eleyele, Ibadan.

The meeting was to address the incessant feud between Yoruba farmers and Fulani herdsmen in various part of the state where the farmers allege that cattle owned by the Fulani herdsmen destroy the farm crops.

While addressing both parties on Wednesday, the CP warned that interest of one party must not violate other party’s rights.

He warned that whoever is caught using guns or other dangerous weapons to cause mayhem will face the music. He issued a special warning to the Fulani herdsmen that  have been accused of kidnapping and destroying farm crops.

The CP stated that a document that would be binding on the herdsmen and farmers would be released after the meeting.