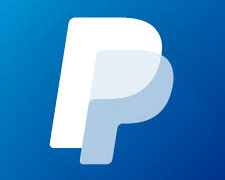 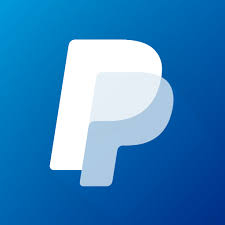 The changes will be effective from October in the United States; United Kingdom and France, the California-based company said on Wednesday.

PayPal’s BNPL services in Germany and Australia are already free of late fees.

The company, which first started offering BNPL services in 2020, hopes the changes will help make its products more affordable and attractive for consumers.

The changes come as more regulators across the world take a closer look at the fast-growing BNPL sector in a bid to ensure consumers do not take on more debt that they can handle.

“Given the massive rise and acceleration through the pandemic of this space, regulators across all geographies are taking notice.

“We think that is appropriate, and we do think late fees will be, and have been, part of that discussion, and we think being as customer friendly as possible puts you in a better place with regulators,”Lisiewski said.

Asked if there was a risk that dropping late fees would encourage more consumers to default on their loans, he said he didn’t expect to see that. PayPal doesn’t disclose default rates on BNPL purchases.

BNPL services, which allow consumers to split payments for purchases into installments, have boomed globally during the pandemic, as many people have turned to shopping online.

The sector’s explosive growth has led to increased competition.

BNPL models vary, with some providers earning most profits by collecting fees from merchants at the point of sale, and others charging interest and late fees to consumers.

PayPal’s late fees vary based on country and state regulations in the United States.

According to PayPal, since launching the service, it has processed more than $3.5 billion in total payment volume through BNPL products, adding that more than seven million consumers have used the products.

Why I turned down Fela's marriage proposal– Onyeka Onwenu