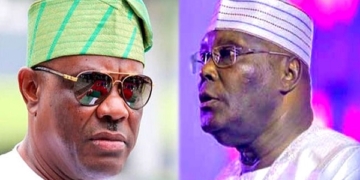 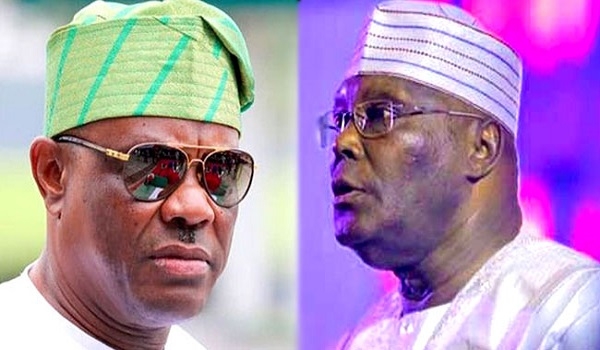 Rivers State Governor, Nyesom Wike, has reiterated that the G-5 governors of the Peoples Democratic Party (PDP) will only be disposed to reconciliation based on equity, fairness and justice.

Wike stated this at the inauguration of the Rumuepirikom Flyover, the eighth of such so far constructed and completed by his administration.

The project’s inauguration was performed by former governor of Edo State and ex-national chairman of the All Progressives Congress (APC), Comrade Adams Oshiomhole, on Wednesday.

According to Wike, some members of the party who were singing praises of him and his colleagues that made up the G-5 governors have turned around to call them names because they were clamouring for equity, fairness and justice.

“I’m sure those of them in my party, before, they cannot say anything without mentioning Wike. But now, because I say let the right thing be done, let agreement be agreement, because I have said that, I have now become an enemy. These are people who were praising me morning, night and day.

“But because we said, look, we have an agreement, do this, do that, and some people believe that they will not and we said it must be done.  We stand for equity, fairness and justice.

“That is what the G-5 will continue to preach. We have said we are not against reconciliation, but reconciliation must be based on equity, fairness and justice.

Performing the inauguration, Oshiomhole noted that though political parties are needed to win elections, promises made to the people must be kept and projects delivered as proof of governance.

OYSHIA: We've interviewed some doctors for our PHCs