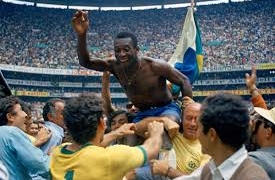 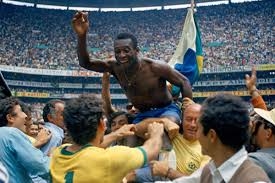 How Queen Elizabeth II would be buried

The club, in a statement posted on its website, said wake will hold on Monday, January 2, by 10am, and his body will be laid to rest on Tuesday, January 3, at his home in Santos.

“The wake for the greatest footballer of all time will be held in Urbano Caldeira Stadium, better known as the Vila Belmiro, where he enchanted the world,” a club statement said.

Pele is expected to get a funeral procession through the city’s streets before a private burial ceremony.

According to the club, Pele will be taken from the Albert Einstein Hospital to Estádio Urbano Caldeira in Vila Belmiro Monday morning, and the coffin will be placed in the centre of the pitch.

Those who want to pay their last respect to the “football god”will enter through two gates and separate from politicians and the authorities.

The ceremony will continue until 10am on Tuesday, January 3, when the parade will take place through the streets of Santos.

“It will pass through Canal 6, where Pele’s 100-year-old mother, Celeste, lives, before heading to the Ecumenical Necropolis Memorial for the private burial reserved for family members.

“The press will have access through gate 20 and prior registration will be required, by email, with the rules informed on the club’s official website,” it added.

Pele, who had been in hospital since late November, died on Thursday at the age of 82, following a long battle with colon cancer.