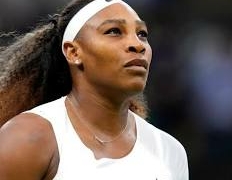 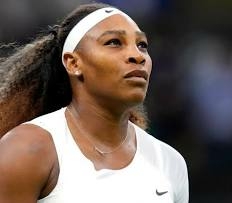 American tennis player, Serena Williams, has announced that she will be playing at this 2022 Wimbledon, in what would be her first match for 12 months.

The 40-year-old tennis star also tagged Eastbourne in her post, indicating she could potentially play in next week’s Rothesay International in Eastbourne.

The 23-time Grand Slam singles champion has not played since she sustained injury on her leg in the first round of laat year’s tournament.

It is unclear whether Williams, with the current rank is intending to play singles or doubles, which is less demanding physically.

She could have entered using a protected ranking reserved for players who have been sidelined through a long-term injury but did not do so and will therefore need a wild card.

The initial batch of wild cards for singles and doubles will be announced on Wednesday.

Williams won the last of her seven Wimbledon singles titles in 2016 but reached the final in 2018 and 2019 after returning from having a baby.

The tournament  begins on June 27.