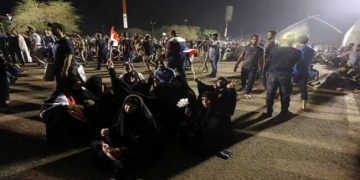 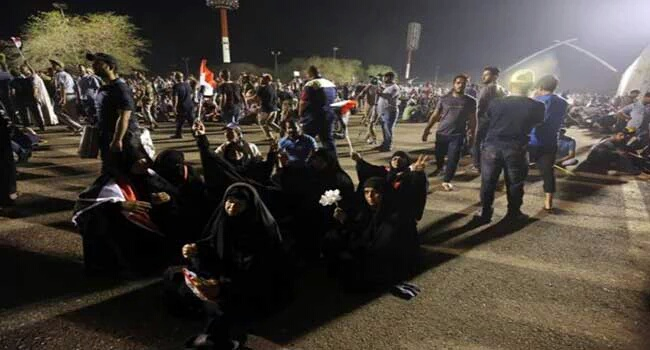 Hundreds of Iraqi Shia protesters have remained camped outside the country’s parliament building after stormin it on Saturday.

The protesters, who are supporters of cleric Moqtada Sadr expressed anger at delays in approving a new, non-partisan government of technocrats.

After weeks of protests, they finally broke into the secure green zone, home to embassies and government buildings.

According to BBC, Mr Sadr said on-air that

“Either corrupt (officials) and quotas remain or the entire government will be brought down and no one will be exempted”.

Although there was no curfew, a state of emergency has been declared, leading to entrances to the city being temporarily shut.