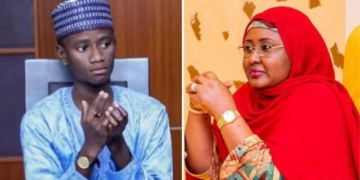 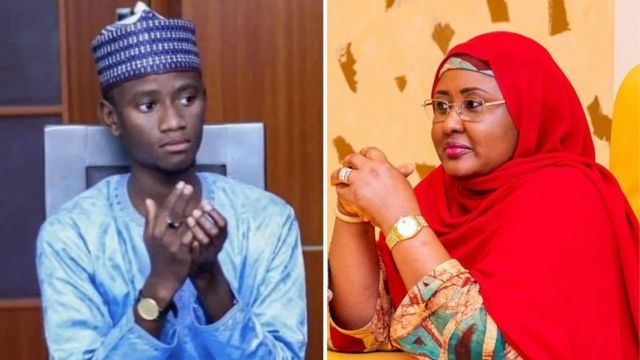 Aminu Adamu, the student of Federal University, Dutse, who was arrested for criticising First Lady, Aisha Buhari, on Twitter, has been remanded at Suleja Prison  in Niger State.

Months after the tweet, security operatives arrested Adamu and whisked him to the Presidential Villa in Abuja, where he was beaten and tortured, according to his uncle.

The student was subsequently arraigned at an FCT High Court in Abuja, where he was denied bail despite pleading not guilty to the charges against him.

Speaking with BBC Hausa on Wednesday, Counsel to the student, C.K. Agu, said: “Even in the court session yesterday, we notified the judge about the efforts made to have him released on bail, but we did not receive any reply from the police. We applied to the court to release the student on bail on health grounds and the fact that he will sit for the exam on December 5. The court has ordered the police to provide the bail application before it for consideration between Tuesday and Wednesday.”

Aminu, who hails from Azare in Bauchi State, is a final-year student of the Department of Environmental Management at Federal University, Dutse.

His arrest had sparked outrage, especially on social media, where many Nigerians said no one should be arrested for airing their views.

Aminu’s parents have tendered apology to the First Lady and demanded his release.

However, Aisha Buhari is yet to comment on the development.