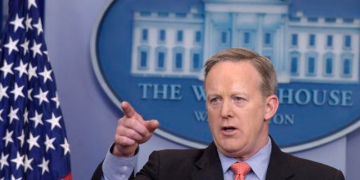 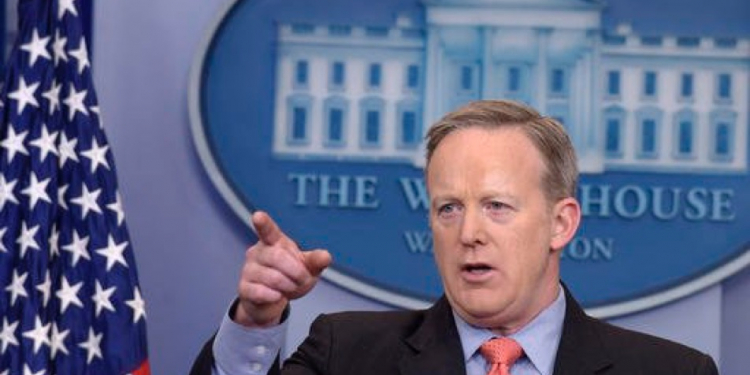 White House Press Secretary Sean Spicer has resigned after 182 days on the job.

The six months that Spicer has spent as chief spokesperson for President Donald Trump marks the sixth-shortest tenure in the job since the position developed in the 1920s and 1930s, CNN reports, refering to data from the White House Transition Project.

Spicer tweeted that he will continue during the transition into August.