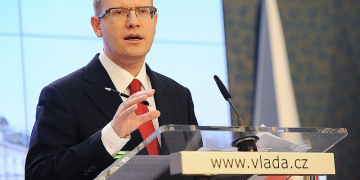 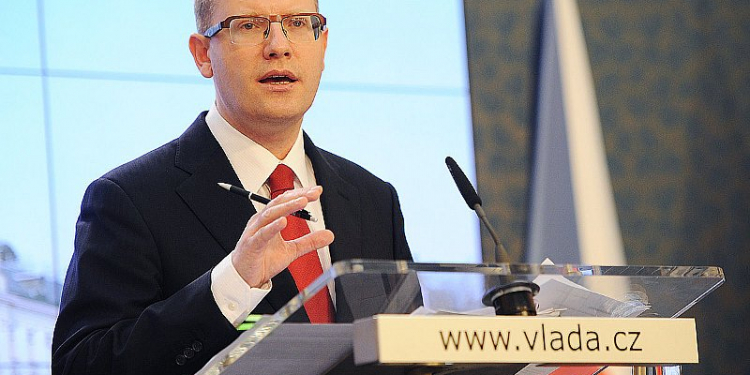 Prime Minister of Czech Republic, Bohuslav Sobotka, has warned that its government did not want a larger Muslim presence in the country.

He, however, said on Tuesday in Prague that even the country shared Germany’s desire to stem the tide of refugees from the Middle East, yet the country had different views on how to achieve such.

Sobotka insisted that the Czech, along with fellow Visegrad states, Poland, Hungary and Slovakia, were against a permanent refugee quota system for European countries as advocated by Merkel. He said that the Visegrad states believed it should be up to national governments to decide how many refugees to take in. “The bottom line is that it is national governments which must guarantee the safety of their citizens.’’