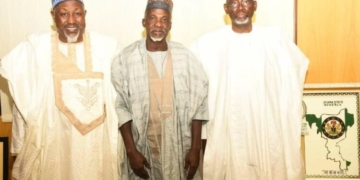 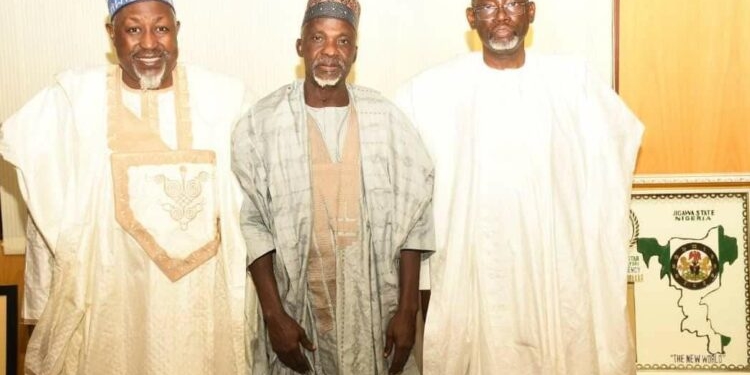 The governorship candidate of Labour Party (LP) in Jigawa State, Abdullahi Tsoho, who defected to the ruling All Progressives Congress (APC) on Friday, said members of the party in the state collapsed its structure to protest the neglect of the ideology on which the party was formed.

Tsoho’s defection comes barely hours before the campaign of the APC presidential candidate, Asiwaju Bola Tinubu, in the state, on Saturday.

Tsoho was received by Jigawa State Governor, Muhammad Badaru, and the APC governorship candidate in the state, Umar Namadi, at the Government House.

“We withdrew our candidates from the LP and merged them into the APC in appreciation of what Badaru has done to the people of Jigawa State.

“We are defecting on behalf of our people, our defection is unconstitutional. We have urged all our members to vote for the APC from top to the bottom.

“Labour Party was formed based on ideology, however, recent happening shows that it is becoming a personal and regional affair.

“That has also discouraged us from continuing in the party, I am a labouring man but there is no longer ideology in Labour Party.

“We are doing Labour Party not based on tribalism, regionalism, but what are witnessing now in the party is going through this negative aspect that makes us not to continue.

“We decided that there is no need for any party to be in the opposition in Jigawa, because, initially, we are not contesting the election for our reasons but for the people’s wish.

“The reason we are decamping is that we are following people’s wishes that made us join the APC,” Mr Tsoho said.