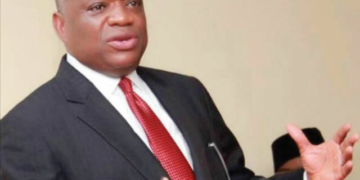 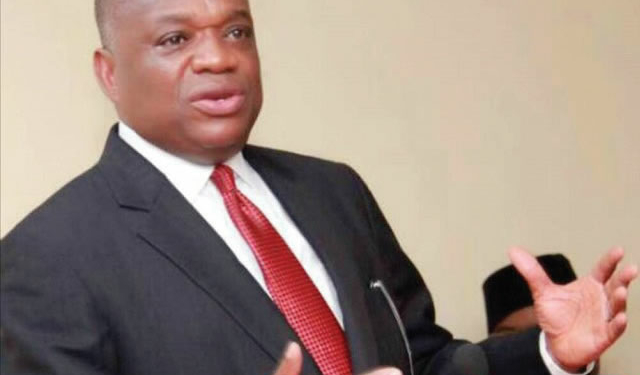 Former governor of Abia State, Orji Kalu, has said spokespersons of the leading candidates for the 2023 presidential election have turned the campaigns to war about trivial issues.

Speaking with newsmen in Abuja on Wednesday, Kalu lamented that the spokespersons have failed to address issues regarding the aspirations of their principals, but have dwelled on frivolous matters,invariably de-marketing the democratic process.

Although he did not mention the names of party officials guilty of the act, the lawmaker said there are “four leading presidential candidates in the 2023 presidential election, but their spokespersons are not giving Nigerians the required information as regards programmes and agenda of their principals on the myriad of challenges facing the nation.”

“What Nigerians want to hear from the four leading candidates of the four formidable political parties, is their plans on how to turn around the nation’s economy for the better, end insurgency, banditry, kidnapping and other forms of crimes and criminalities bedevilling the country.

“Nigerians are tired of rhetoric on the personal lives of the presidential candidates being churned out by their spokespersons who primarily should be focusing on what their principals have in stock for the people across the various sectors,” he said.

When asked to rate the performance of President Muhammadu Buhari, Kalu said the president has tried in some areas and failed in other areas like any government across the globe.

“President Buhari and his team have done their best within the last seven and half years, preparatory to quitting the stage within the next six months for another set of leaders and by extension, new ideas, policies and programmes,” he said.

He also boasted that as far as Abia North Senatorial District, which he currently represents, is concerned, no other candidate is a match for him.