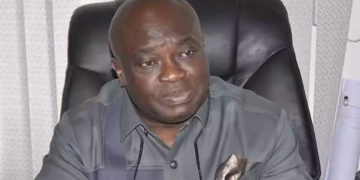 Abia governorship crisis: Why we issued certificate to Ogah, by INEC

Abia governorship crisis: Why we issued certificate to Ogah, by INEC 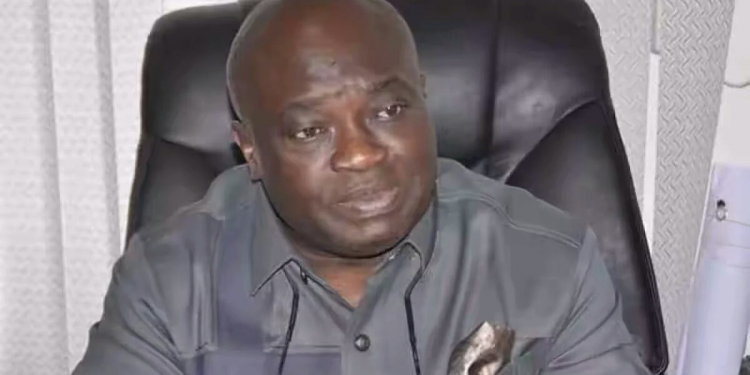 The end seems to be far in the ongoing crisis rocking Abia State governorship seat as the Independent National Electoral Commission (INEC) on Friday said the notice of appeal from the Abia State Governor, Okezie Ikpeazu, which it received did not contain a stay-of-execution order.

The commission stated that the notice of appeal, therefore, did not stop it from issuing certificate of return to Sampson Ogah as the next governor of the state.

The electoral body had on Thursday issued a certificate of return to Mr. Ogah as directed by a federal high court in Abuja on Monday.

Justice Abang Okon had ruled that Mr. Ikpeazu submitted fraudulent tax documents when he filed papers to run for governorship ticket on the platform of the Peoples Democratic Party (PDP).

Ogah was Mr Ikpeazu’s main challenger in the gubernatorial primaries conducted in December 2014, and had asked the court to nullify Mr. Ikpeazu’s candidacy on the basis of the tax default.

Ikpeazu says he has appealed the ruling, and that he remains Governor.

On Thursday, INEC said it issued a certificate of return to Mr Ogah because it had not been served Mr. Ikpeazu’s notice of appeal.

The electoral body through its spokesman Nick Dazang, on Friday however explained that Mr Ikpeazu’s failure to provide a stay-of-execution order left the commission with no choice than to issue the certificate of return to Mr Ogah.