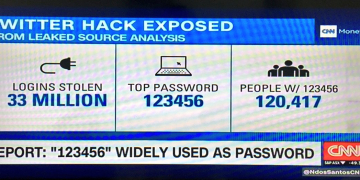 ALERT! Why you need to change your password immediately!

ALERT! Why you need to change your password immediately! 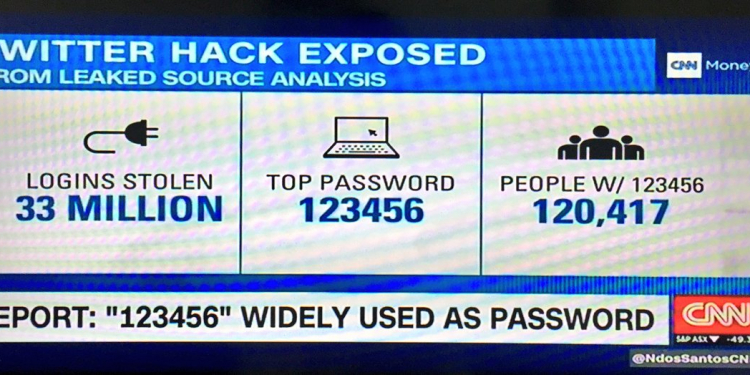 There is now a very compelling reason to change your password! There has been a massive theft of Twitter usernames and passwords involving nearly 33 million customers. If your password is as simply as “123456”, then you are at risk.

“123456”, CNN Money reports, was by far the most commonly used passcode, according to security company LeakedSource. More than 120,000 people whose credentials were hacked had used “123456” as their Twitter password.

LeakedSource revealed Wednesday that a hacker who goes by the moniker Tessa88 stole 32,888,300 Twitter credentials. LeakedSource found the database on an online black market, and Tessa88 was trying to sell it for 10 bitcoins (about $6,000).

Twitter says it is “confident” its systems weren’t breached — it’s more likely that Tessa88 used malware installed on people’s computers to log the usernames and passwords and send them back to the hacker. But Twitter said it is monitoring the list, and working with LeakedSource and working to secure affected customers’ accounts.

Ooni lands in New York, to be hosted by Ife indigenes in America