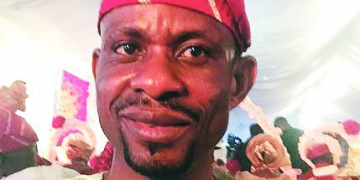 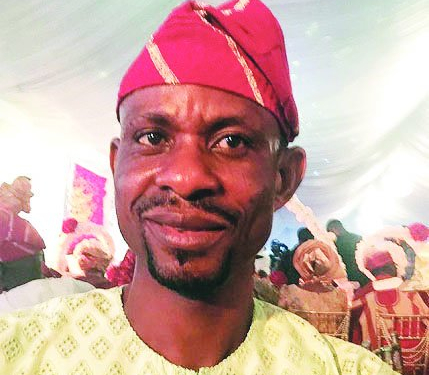 The Ministry of Education said the investigative panel into alleged sexual molestation on a female student of Queen’s College, Ikeja, Lagos could not establish any evidence to indict the accused teacher.

VIDEO: Baba Ijesa cries for help as he battles deadly ailment in prison

Prof. Anthony Anwukah, the Minister of State for Education, who briefed newsmen on Friday in Abuja, said the mother of the victim failed to appear before the committee to prove her case.

The News Agency of Nigeria (NAN) recalls that Anwukah had on March 22, set up a committee to investigate the alleged sexual molestation of a student of the college.

He said that the ministry would take appropriate actions following the recommendations of the committee.

“The Investigation Committee did not establish any credible evidence against the accused teacher, considering the fact that Chinenye Okoye remained unidentified, faceless and inaccessible despite the Committee’s best efforts and assurances to protect her identity and that of her daughter.

Consequently, the Investigation Committee finds it difficult to recommend disciplinary action against the accused teacher as the complainant failed to come forward to prove this weighty accusation.

The Committee could not establish any cover up of sexual molestation by the management of Queens College.

The Federal Ministry of Education notes and accepts all the recommendations of the Committee and will take actions as appropriate,” he said.

The minister asked anyone with information that could lead to the identification of the alleged victim or her mother or with any credible and substantiated evidence to approach the ministry.

UPDATE: One killed as government building collapses in Ogun