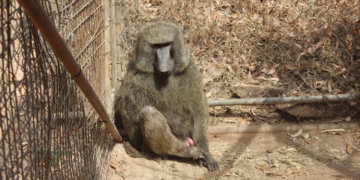 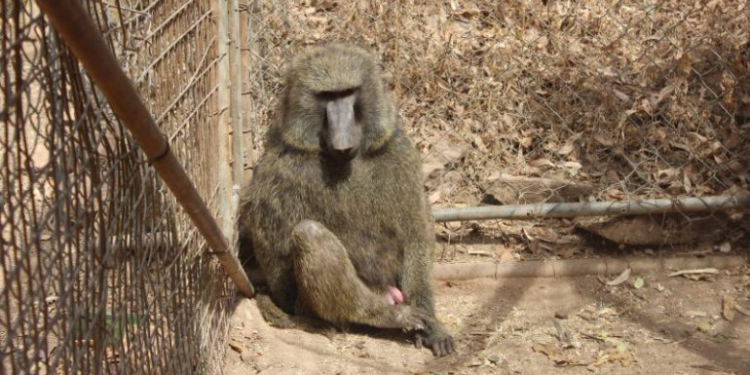 A baboon at the Wildlife Park Jos, Plateau State, has escaped and injured a security man at the gate. The incident occurred in the early hours of Monday.

According to a Premium Times source, there has been insufficient food for the animals in recent times.
Efforts to reach management of the park as at press time has not been fruitful.

It will be recalled that a lion had last year escape from the park, and was eventually shot dead by a soldier.