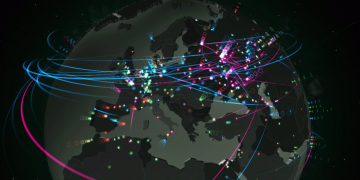 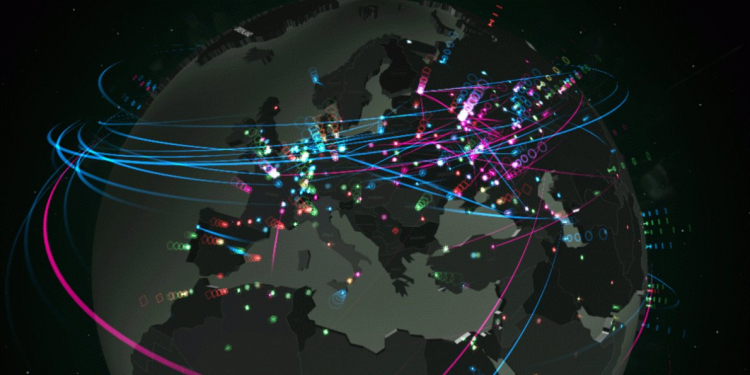 French carmaker, Renault, says it has stopped production at French sites after a cyberattack. The automaker was among the many organisations hit by hackers in a recent global cyber attack.

Transmitted via email, the malicious software locked British hospitals out of their computer systems and demanded ransom before users could be let back in — with a threat that data would be destroyed if the demands were not met.

By late Friday the attacks had spread to more than 74 countries, according to security firms tracking the spread. Kaspersky Lab, a Russian cybersecurity firm, said Russia was the worst-hit, followed by Ukraine, India and Taiwan. Reports of attacks also came from Latin America and Africa.

Car production was halted in Slovenia after computers at the headquarters of Renault’s subsidiary Revoz in Novo Mesto were affected, a spokeswoman told AFP.

“We can confirm that on Friday, May 12, some problems occurred on certain parts of Revoz’s information system that led to the halting of production during the night,” said the spokeswoman.
Production remained suspended Saturday, she added.

“The problems were mainly related to France where some of Renault’s factories also faced a malfunctioning of certain parts of its information system,” the spokeswoman also said.

Renault is the first French company to confirm it has been affected by the attack.