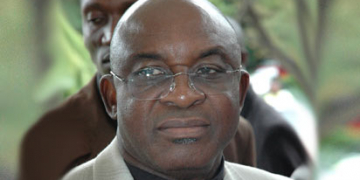 David Mark: I warned Jonathan there was northern conspiracy against him but….

David Mark: I warned Jonathan there was northern conspiracy against him but…. 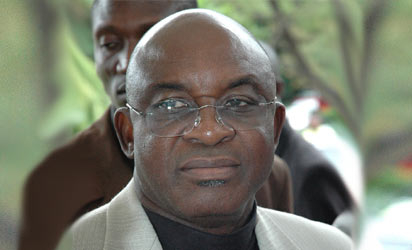 In a newly published book, former Nigerian Senate President David Mark alleged that he warned former President Goodluck Jonathan of a Northern conspiracy to oust him in the 2015 election.

Jonathan exonerates self from PDP crisis

Mr. Mark, who made the allegation in Against the Run of Play: How an Incumbent President was Defeated in Nigeria, by ThisDay editor Olusegun Adeniyi, said that the former president ignored his warning.

He alleged that the ruling Peoples Democratic Party (PDP) intentionally provided the president with unrealistic voting projections in the northern part of the country. Mr. Mark said he knew that the projections were inaccurate and that Mr. Jonathan would lose the election, but party insiders brushed aside his concerns.

“I saw it and at different times, I pointed out to him and the party that the projections being made by some people around the president about what the voting pattern in the north would be were wrong,” Mr. Mark said.

“I could see the conspiracy and the gang-up building up in the north against the aspiration of Jonathan but my voice was drowned out by those who took it for granted that a sitting president, and one from PDP, could not lose.

“Some people were deceiving the president with the kind of false scenarios they were painting for him. The VP could see the conspiracy but I don’t know how much influence he had on the campaign. Why Jonathan couldn’t see it until it was too late is what I find difficult to understand.”

Against the Run of Play has made waves in Nigerian politics as of late. In Mr. Adeniyi’s book, former President Jonathan said he lost his reelection bid due to local and international conspiracies plotted by American, British, and French forces.

Jonathan wasn't afraid about life after office but Buhari - Obasanjo