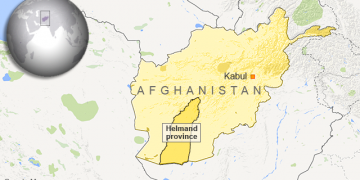 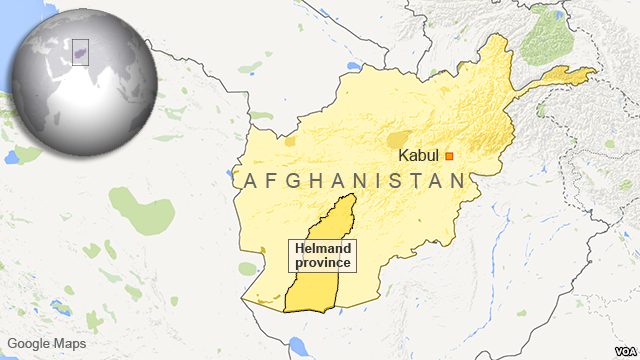 While authorities are still battling with the circumstances surrounding the disappearance of an EgyptAir passenger plane early Thursday, a plane belonging to Silk Way Airlines of Azerbaijan has crashed in the south of Afghanistan.

A U.S. military spokesman said seven people were killed. He said the plane had been carrying nine people when it crashed on take-off from Camp Dwyer, a military airport in Helmand province, a day earlier.

Voice of America (VOA) quoted the spokesman as saying that two survivors were flown to Kandahar Airfield for treatment. He added that the passengers are believed to be eastern European.

There was “no military involvement” in the crash, he says, adding that one of the plane’s wings clipped the runway as it was taking off at 2:30 p.m. local time.