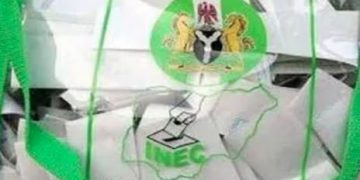 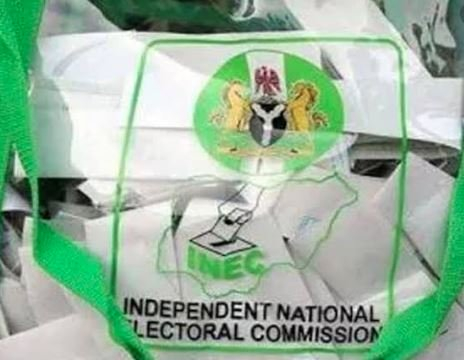 The group, in a statement issued by its Coordinator, Ade Alade, and made available to newsmen in Ibadan, called on security agencies to probe the fund released by the state government from 2022 till after election.

The NGO alleged that Makinde had last week approved N12.7 million for each local government to commence empowerment of market women, widows and students across the 33 local government areas.

AH said it was surprised that Makinde who didn’t do such empowerment for over three years in office is now using the state’s money to buy vote before elections.

The NGO wondered why the state government which failed to make fund available to the local governments is now using the money to buy votes ahead of the forthcoming elections.

According to the group, the vote buying is not limited to the market, but also extended to traditional rulers by increasing their salaries and also increasing the subvention of tertiary institutions in the state.

“We are watching with keen interest the way Oyo State Government is wasting resources all because of desperation for the second term. This is unacceptable in a saner clime. People are watching even from outside the state. Why buying vote ahead of election if you have done well in the last four years?

“Ordinarily, we wouldn’t have make any comment on this development but we are compel to react because we are concerned about the future of our dear state. Our people should be more concerned about the next four years in Oyo State. This government has proved that politicians are enemies of the masses and for Nigeria to be great, we must all speak up against such policies,” the statement read.

Similarly, Better Oyo Movement (BOM), a group at the vanguard of the socio-political development of the state, has slammed Governor Seyi Makinde over his last minute approval to local governments to commence empowerment of market women, widows and students across the 33 government areas.

BOM, in a statement signed by its chairman, Dr. Femi Fakunle, and Secretary, Engr. Tunji Hammed, wondered why it took the Makinde led government over three years to realise it did not reach out to the critical and important segment of the society, saying: “Governor Makinde’s ill-advised unitarian management style of local government fund had caused the grassroot to be neglected and uncatered for.”

The group said that it was shameful, and indeed evil, to deliberately make people suffer, only to let them off the hook, two months to the election.

“We’re indeed alarmed at this deliberate display of wickedness by a government which had always postured as pro-people and advertised everyday business of government as exclusive achievements, now empowering market women, widows and students, two months to another election wherein the governor is a jittery and nervous participant.

“Indeed, this last-minute approval shouldn’t even be celebrated in normal climes, as this should have been what local councils should’ve continuously done from 2019.

“But since Governor Makinde chose to be the purse and allocator of the legitimate fund of local councils, to the point where purchases by councils as far as Irepo, Kisi, have to be allocated from Agodi, Ibadan, thus castrating this all-important segment of the society. This kind of last-minute, fence-mending, vote-buying strategy cannot but be emplaced,” the group said.

The group also condemned in the viral video wherein primary school students were made to sing the Peoples Democratic Party (PDP) campaign song, noting that such a trend, if encouraged, would erode the innocence of these young ones and pushed them into the murky waters of dirty politics, which was unnecessary at this time.

“We can only urge whomsoever is behind this childish act to desist from doing so, in the interest of all stakeholders,” BOM said.