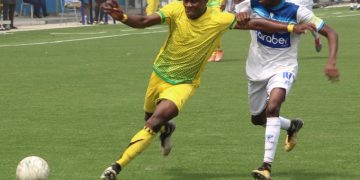 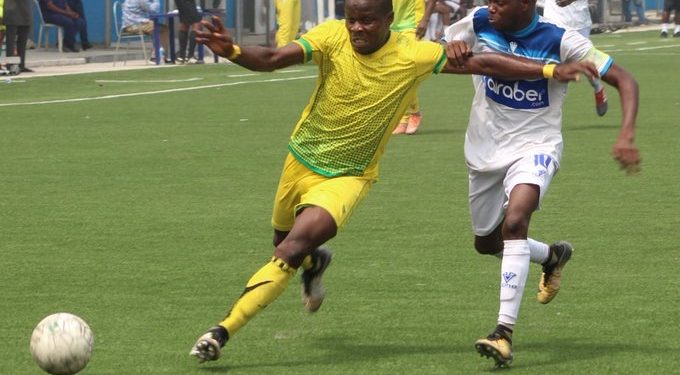 The hopes of Shooting Stars Sports Club (3SC) of playing in the Nigeria Professional Football League was dashed on Wednesday after they lost to 0-1 to Bendel Insurance in the ongoing NNL Super 8 competition in Aba, Abia State.

The top 4 clubs in the short tournament will gain promotion from the NNL to Nigeria’s top flight league, NPFL, which begns later this month.

Bendel Insurance sank the Ibadan side with a lone goal from Charles Omokaro. They topped the South Zone table with nine points, five goals and three clean sheets in three games.

It is a dream come true for Insurance which got relegated 10 years ago.