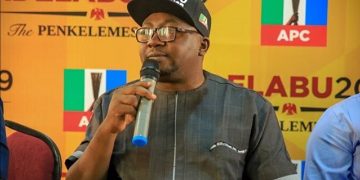 Igbos are safe in Oyo, will remain safe – Adelabu

Igbos are safe in Oyo, will remain safe – Adelabu 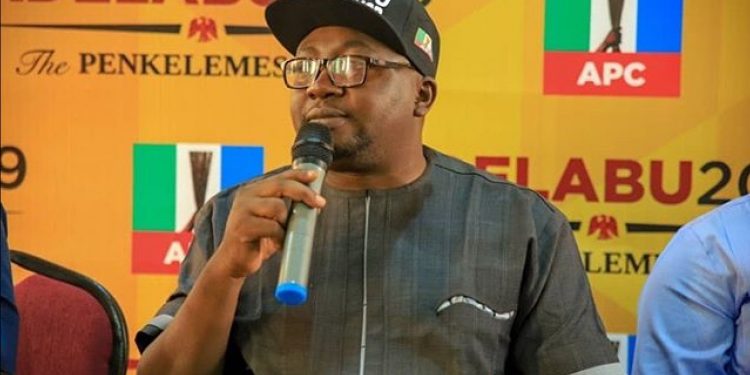 The governorship candidate of the All Progressives Congress (APC) in the March 9, 2019 election in Oyo State, Chief Adebayo Adelabu has assured members of the Ndigbo community of the safety of their lives and properties.

What Igbos must do to produce Nigeria’s president- Bianca Ojukwu

Chief Adelabu gave this assurance following concerns raised by the Peoples Democratic Party (PDP), Engr. Seyi Makinde, while featuring on a radio programme, Sunday evening, over reports of threats of attacks on Igbos living in the state.

But in a statement, signed by the spokesperson for Friends of Bayo Adelabu Campaign Organization (FOBACO), Dr. Bayo Busari stated that reports of threats of attack on Igbos or other non-indigenes were far from the truth.

Busari said: “At this time, it is irresponsible of anyone to whip up undue sentiments that could pitch the Ndigbos against their host.

“We note that our brothers from the East have always been law-abiding and it will be foolhardy of anyone to want to toy with the peace that permits the nooks and crannies of Oyo State.

“It is unbecoming of Engr. Makinde who has employed outright lies, deceit and sentiments since the kick off of campaigns in Oyo State.

“We have adviced him severally that since it has become obvious that he was not adequately in a frame of mind to diligently prosecute this election, he should go back to the drawing board and prepare himself against 2023 election.

“Chief Adelabu had a robust relationship with the Ndigbo, as such he cannot plan to attack a community he plans to govern, by the grace of God and the votes of the good people of Oyo State from May 29, 2019.