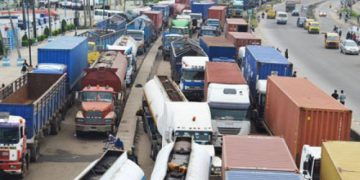 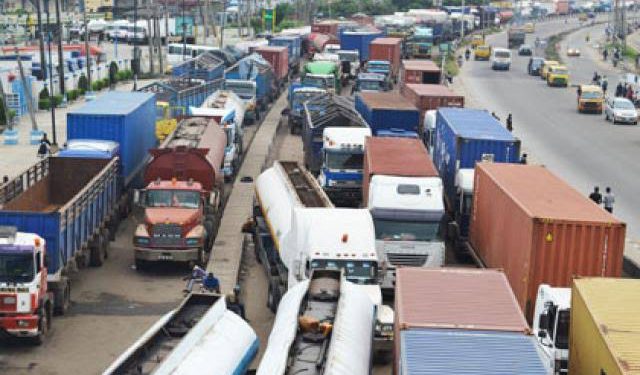 The Lagos State Government has announced the closure of road from Mile 2 to Tincan Island Ports corridor with effect from Monday June 17, 2019 for 48 hours.

The announcement which was made by the Permanent Secretary, Ministry of Transportation Dr. Taiwo Olufemi Salaam stated that the closure would be effected to allow Hitech Construction Company speed up the palliative repair works on the corridor due to incessant and avoidable accidents experienced by motorists.

The Permanent Secretary advised all trucks to avoid the corridor to allow the repair works which is done in the interest of motorists.

He opined that these repairs and so many others that is in the offing is in consonance with the top rated plans of the administration of Mr. Babajide Sanwo-Olu to make Lagos Traffic free for its teeming citizenry.