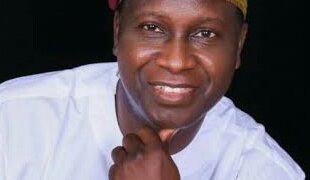 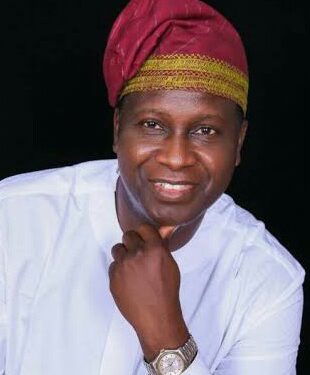 In an effort to tackle the rising cases of kidnapping and other forms of insecurity in the state, the Osun State Government has stated that it will engage the services of vigilante groups and local hunters to assist the police in their operations.

The Deputy Governor the state, Mr. Gboyega Alabi, disclosed this over the weekend during the installation of the immediate past Speaker of the Osun State House of Assembly, Dr Najeem Salaam, as the Oluomo of Ejigbo.

The Deputy Governor said the state government would do everything legitimate to protect the people.

He revealed that the government had been engaging members of vigilante groups and local hunters in regular meetings before the recent upsurge in highway crimes in the state.

“Not that the security situation in the state is that bad, but we are being proactive to ensure that it does not escalate beyond our capacity; that was why the governor went to the Chief of Army Staff,” he said.

He said major stakeholders would be involved in an “all-encompassing security strategy” that the state government was planning to introduce to tackle crimes in the state.

The Deputy Governor also warned against the use of social media to create panic, saying the security situation in the state was being hyped on the internet.

He urged residents to be vigilant and keep a close eye on movements of people in their environment in order to prevent infiltration by bad elements.

INEC to offer automatic employment to some NYSC members