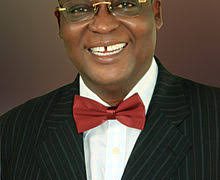 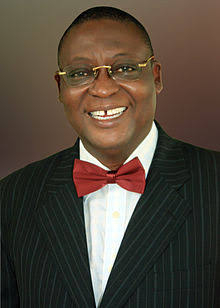 He said the committee  has been saddled with the responsibility of interacting with the media and members of the public pending the constitution of the standing committees of the ninth Senate.