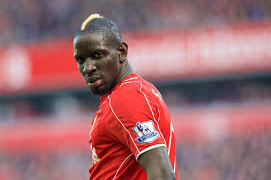 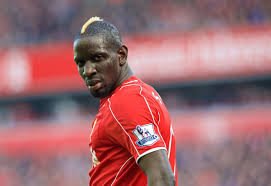 Despite the news, the Reds have not suspended the Frenchman, 26, however he will not be available for game-day selection.

Reports in Sakho’s native France claim that the defender has been taking a personal fat burning drug – which was discovered following Liverpool’s Europa League clash with Manchester United on March 17.

Mamadou Sakho had been in good form lately, netting against Borussia Dortmund and Everton Carl Recine

And Liverpool released a statement on the news, saying:

“Yesterday, Friday 22nd April 2016, a formal communication was received from Uefa stating that they are investigating a possible anti-doping rule violation by Mamadou Sakho.

“The player will respond to Uefa on the matter.