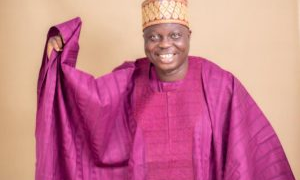 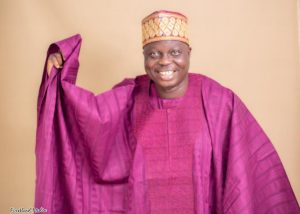 Amusan, who returned unopposed, vowed to work relentlessly in moving the association forward and further improve on members’ welfare.

The TAMPAN president, who spoke with NAN on Tuesday, said health insurance schemes and cooperatives for members would also be prioritised.

“This is another opportunity to serve my people, this will be done selflessly just as before.

“TAMPAN has made great improvement over the years due to the cooperation of all members of the association, I appreciate everyone for this.

“I call for more unity and cooperation so that TAMPAN can attain an enviable height.

“I promise to work more in advancing the association in creating health insurance scheme for members and further improve on their welfare,” he said.

According to him, Rose Odika was elected deputy president while Mudashir Olabiyi was elected Secretary General.

He said the election, which was conducted recently in Oyo State, could be described as free, fair and credible, though it was a competitive one for some other offices.