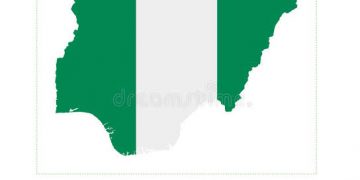 Nigeria @ 61: We must bury our differences to attain bright future- Catholic Bishop

Nigeria @ 61: We must bury our differences to attain bright future- Catholic Bishop 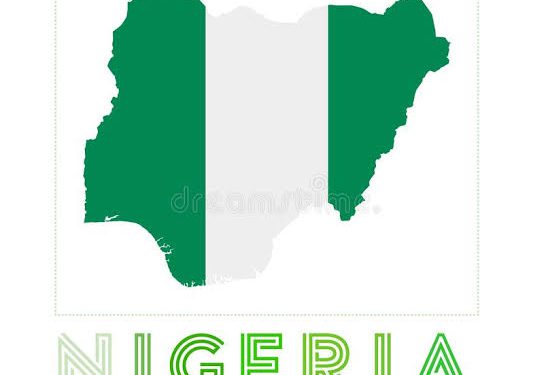 As Nigeria marks its 61st Independence anniversary amidst insecurity and other areas of anxiety, the Catholic Archbishop of Lagos Archdiocese, Most Rev. Alfred Adewale Martins, has assured Nigerians that a bright future still lies ahead provided there is sincerity of purpose and the will to be just and equitable from all and sundry.

In his 61st Independence anniversary message to Nigerians, signed by the Director of Social Communications of the  Lagos Archdiocese, Rev. Fr. Anthony Godonu, Martins noted that the country was passing through one of its most challenging periods since independence in 1960, urging various ethnic nationalities not to give up on the unity of the country, but to take the necessary proactive steps to right the wrongs that have “afflicted us and build a nation that all would be proud to associate with.”

Martins accused members of the political class across the various political parties of deliberately and continuously playing the ethnic and religious cards to further perpetuate unhealthy rivalry in the polity for their selfish parochial interests.

He said most of Nigeria’s problems can be solved if the political actors and their associates would set aside their mundane selfish interests and work for the common good and the welfare of all.

“At this time that we celebrate the 61st independence anniversary of our country, we must thank God for the gift of life and for keeping the country together, despite the atrocities being committed by criminals of various descriptions who through their atrocious acts of blood-letting have led thousands of our fellow citizens to their untimely death and loss of properties. It is indeed a miracle of sorts that despite all these anomalies across the land, we are still here to mark this year’s independence.  We pray that this will not be the last and that our country will continue to thrive.

“We shall thrive again only if we are able to address the critical issues of discontent among us. We are all aware of the issues that need to be addressed but which the leadership at all levels has not found the will to address. Such issues as insecurity, ethnicism, the activities of Boko Haram and bandits, nepotism, corruption, unemployment, poverty, lack of good healthcare system, religious bigotry and fanaticism e.t.c. are leading the country in the direction of disintegration. Evil is thriving in our land because most of those in positions of leadership and majority of the followers over the years have failed to do the needful.

“Unfortunately, no one is being held accountable. The celebration of the independence anniversary of our country, presents us with another opportunity to reason together and face the reality that all is not well with us. We must be brave enough to confront these challenges with honesty and objectivity or else we risk the disintegration of the country; God forbid!” he said.

The Archbishop  also reiterated his call for a total overhaul of the present structure of governance in the country.

According to him, the present system is so badly skewed that there would always be people who feel left out and unjustly treated in the scheme of things within the country.

Martins said there is a need for discussion and negotiation among Nigerians in order to attain the restructuring that would move the country away from the brink of failure that it found itself.

He concluded by saying  scriptures have told us that unless the Lord builds the house, the labourer labours in vain.

“We must therefore continue to ask God in prayers for the unity and prosperity of the country as well as the security of lives and properties of the people. Since all things are possible with God, we are assured that Nigeria will be great again. God bless Nigeria and restore all that we have lost over the years,” the Archbishop said.