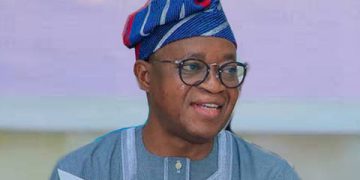 Osun recovery panel: Another batch of 55 vehicles worth N1.5bn carted away by Oyetola’s appointees

Osun recovery panel: Another batch of 55 vehicles worth N1.5bn carted away by Oyetola’s appointees 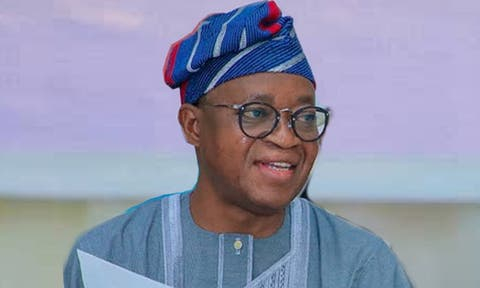 The Osun State asset recovery panel set up by Governor Ademola Adeleke, has said another batch of 55 vehicles worth N1.5 billion were carted away by officials of the immediate past administration.

The claim is coming a day after the committee said former governor of the state, Gboyega Oyetola, and his appointees took away vehicles worth N2.9 billion.

Citing “tradition” as an excuse, the state chapter of All Progressives Congress (APC), had said Oyetola and his appointees were entitled to privileges that allowed them to take the cars away.

But a new directive by Dr B.T. Salami, chairman of the asset recovery panel, said those in possession of the vehicles should return them.

“We have uncovered another batch of diverted vehicles numbering 55.

“Those in possession of those vehicles should return them forthwith,” he said.

Reacting to the claims by the panel, the Peoples Democratic Party (PDP), said it was unacceptable for state resources to be converted for private use.

“It is embarrassing reading the opposition citing a fake law when in reality there is no state or federal law that supports such a brazen act of diversion.

“By openly admitting such diversion of public properties to private use, the ex-officials are culpable before the law.

“We submit that a tradition of ex-officials going away with their official vehicles is a corruption-ridden custom which is not known before the law.

“Using a supposed tradition to divert almost N4 billion vehicles for private use is reprehensible and unacceptable,” it said.

Buhari: I have only one house I'll retire to in Daura