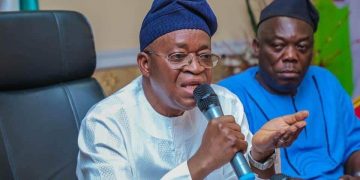 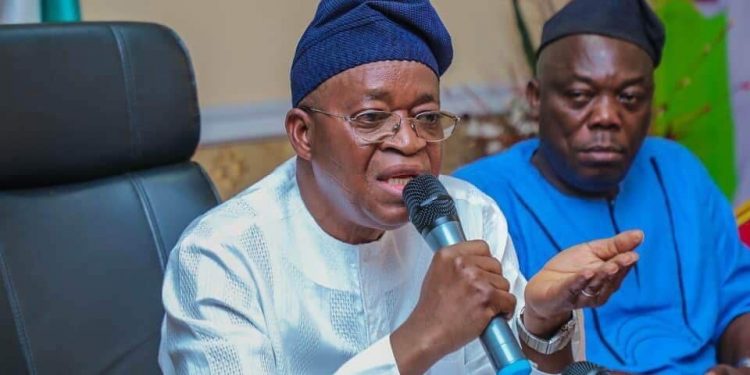 The Public Relations Officer, Osun Sports Council, Mrs Funmilayo Moradeyo, disclosed this on Wednesday in Osogbo, saying that the boards comprise of seven members each, with a president and a chairman heading each.

She said members of the boards were made up of notable football professionals and relevant stakeholders in the sports circle.

While Mr Ademola Adesina was appointed the president of Osun United FC, Mrs Lola Oluokun (the General Manager of Osun Sports Council) was appointed as the chairman of Osun Babes FC.

JAMB releases guidelines on how to check UTME 2019 results