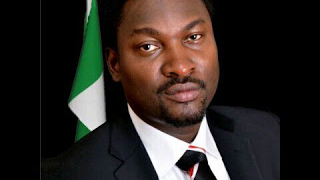 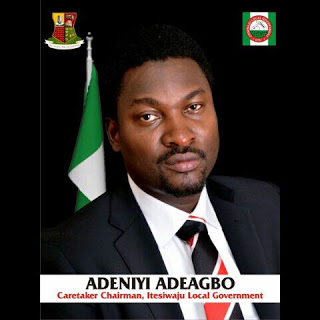 Why Oyo’s IGR is increasing– Makinde

What we are doing with local government funds – Makinde

He warned that those who conspire to defraud the local government would be made to face the full wrath of the law.

His words: “Apart from the dwindling federal allocations to the second and third tiers of governments in the country, we are being confronted with disappointing amount accrued from revenue collections and revenue leakages. In addressing the aforementioned challenges, I’m setting up a 14-man IGR Task Force purposely to monitor and track revenue collections. The Task Force is not being setup only to block leakages by 90% but also help in improving the council’s revenue generation.”

Adeagbo charged the Task Force to be proactive in their assignments because an improved IGR will enhance his administration efforts in the provision of infrastructure, good water supply, provision of health care facilities, good education among others.

The Chairman of the Task Force, Com. Ibraheem Taofeek, speaking on behalf of his members, thanked the Caretaker Chairman for the opportunity to serve, assured that they will not fail him in the discharge of their duties.