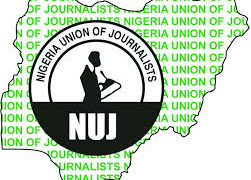 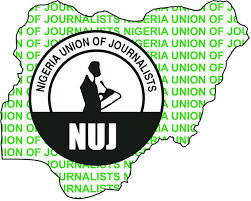 The chapel, which is the 19th, was inaugurated at the Press Centre, Iyaganku, Ibadan.

Oyo NUJ chairman, Comrade Demola Babalola, said the development came at a time when the practice of journalism, especially the online, calls for serious attention and self-control.

He maintained that he is satisfied with the credibility of those who championed the cause and express optimism that the new chapel will be shining light in the NUJ.

He said having complied with the requirements of the NUJ, members of the new chapel are now entitled to some benefits which other chapels have been enjoying.

Babalola, who offered an office complex for the chapel within the Press Centre, maintained that members of GOMPOS can now enjoy from the NUJ Estate, trainings and seminars, among others.

Speaking on behalf of the group, the Coordinator, Mr Femi Atoyebi, said the leadership quality of the Babalola-led exco is one of the major factors that led to the birth of the new chapel.

“We are glad to be part of the chapel that was inaugurated during your tenure and we promised to abide by the ethics of the profession,” he said.

Atoyebi added that membership of the chapel were carefully selected according to the requirements of the NUJ.

Giving his vote of thanks on behalf of the other members of GOMPOS, Mr Dapo Falade also assured the leadership of the NUJ, Oyo State Council, that the new chapel will live up to expectations.

He noted that the members were seasoned and experienced journalists who have been operating in accordance with the ethics of journalism.

He added that members of the group will bring their wealth of experience to bear in the quest to sanitise online journalism.