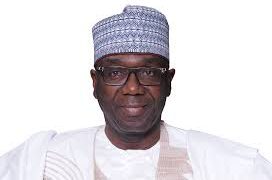 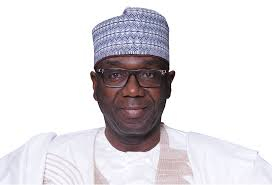 A Kwara State High Court sitting in Ilorin on Wednesday dismissed the certificate forgery case filed against the State Governor, Abdulrahman Abdulrazaq after the claimant insisted he was withdrawing the case.

Justice Adenike Akinpelu struck out the case after a member of the Peoples Democratic Party (PDP), Adekunle Oluwafemi Abraham, who had filed the suit told the court he had presented a notice of withdrawal on the matter.

Adekunle had filed the suit alleging that Abdulrazaq did not have the requisite qualifications to contest for the office of governor. He said there were discrepancies on the West Africa Examination Council(WAEC) result the governor submitted to the Independent National Electoral Commission(INEC).

Justice Akinpelu said the withdrawal meant that the efforts of one Olusola Olaseinde, who wanted to join the suit were inconsequential since the original case had been withdrawn.

According to The Nation, the PDP member withdrew the case after information emerged that WAEC had forwarded a confirmation of result to the court stating that the governor possesses a genuine certificate from the regional examination body.