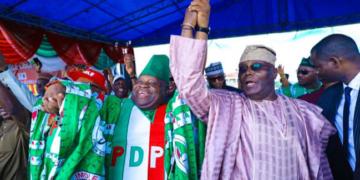 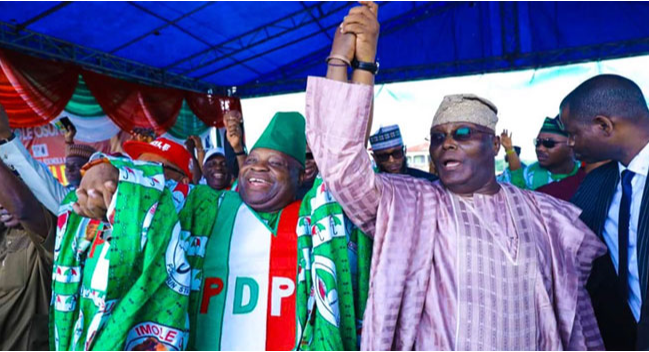 Adeleke was appointed chairman, South West Coordinating Committee of the campaign council, according to a notice signed by the Director General of the PDP PCO and Sokoto State Governor, Aminu Tambuwal, over the weekend.

“These appointments are with immediate effects,” Tambuwal said.