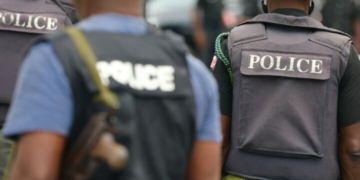 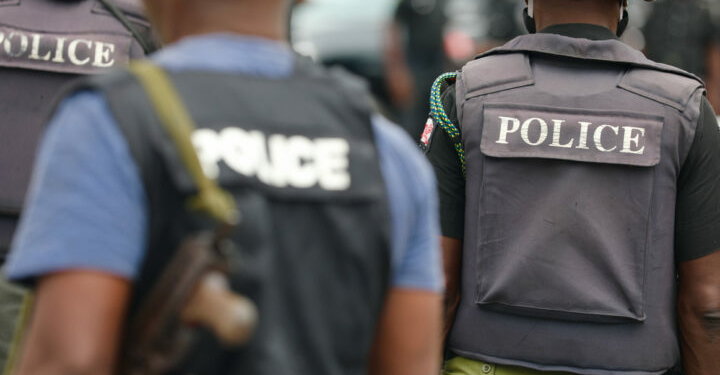 The Ebonyi State Police Command has recovered several arms, after raking a bomb factory belonging to the Indigenous People of Biafra (IPOB).

The command, in a statement issued by its spokesperson, Chris Anyanwu, described the bomb factory as the “biggest” in the South East geo-political zone.

According to Anyanwu, the bomb factory was uncovered after officers received intelligence reports from locals.

He said the miscreants engaged the officers in a gunfight, adding that their factional leader was eventually arrested.

“The invasion of the criminals’ den was necessitated by an earlier encounter between operatives of the Command’s Tactical Teams sequel to credible information gathered that the hoodlums were operating/wreaking havoc in the state with a Toyota Sienna space bus which they robbed at gunpoint from the owner within Ishielu axis.

“A quick trail and joint effort with a team of detectives attached to Ohaukwu Division led to the arrest of Sunday Ubah a.k.a Bongo, the state commander of the IPOB/ESN in Ebonyi State.

“The miscreant who gave revealing pieces of information about the activities and modus operandi of the criminals, initially claimed that he is their PRO and native of Umunnochi in Isuikwuato LGA, Abia State.

“However, a scrupulous investigation aided by his antecedents/profile with the police command proved that he is a native of Obegu, Onicha LGA of Ebonyi State and indeed the factional commander of the outfit in Obegu.

“The police bomb expert in the command described it as a complete bomb factory, the biggest in the South East and that each of the hand grenades (first of its kind) is capable of causing colossal damage to buildings and mass killing of humans,” the statement read