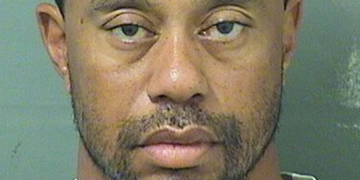 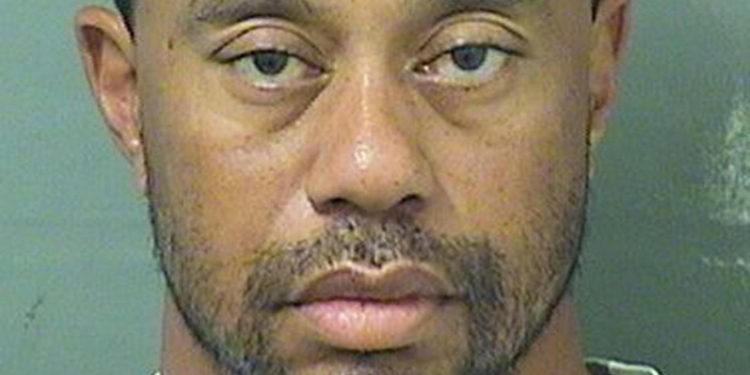 According to The Associated Press, these words described the appearance of Tiger Woods in a photo that emerged Monday from the Palm Beach County jail in Florida after he was arrested on a Driving Under the Influence (DUI) charge. 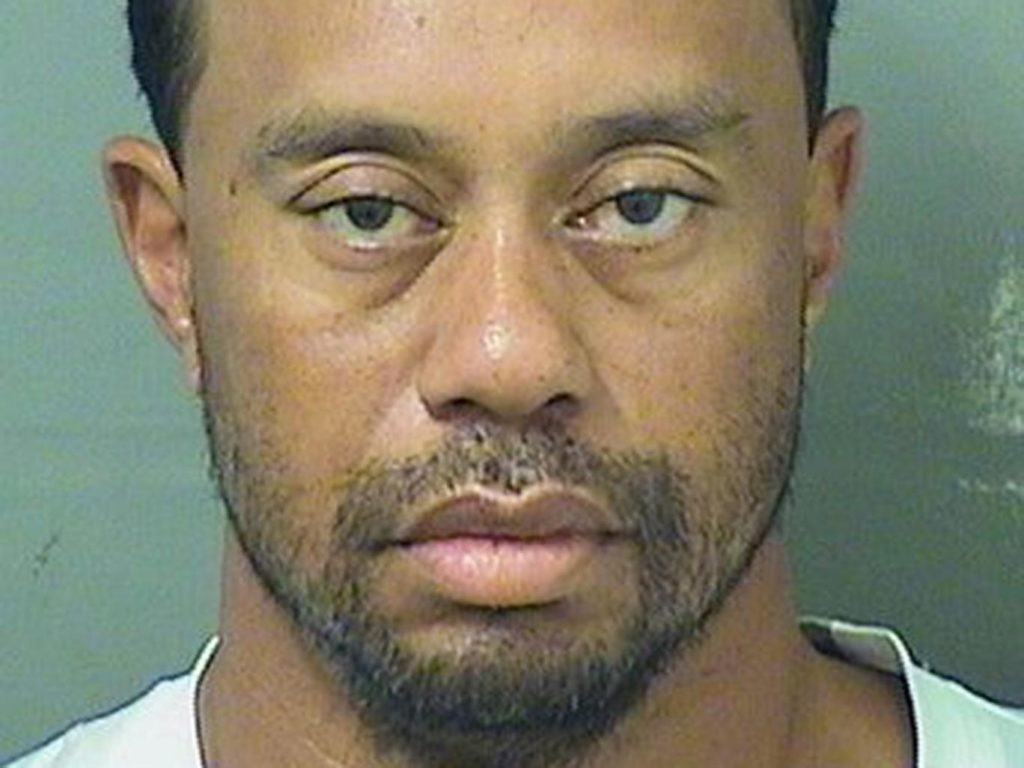 The report said Woods was arrested on suspicion of DUI and spent nearly four hours in jail before he was released on his own recognizance.

Woods was said to have blamed an “unexpected reaction” to prescription medicine and not alcohol, for his arrest. He said he understands the severity of the incident and takes full responsibility.

His words: “I want the public to know that alcohol was not involved. What happened was an unexpected reaction to prescribed medications. I didn’t realize the mix of medications had affected me so strongly.”

Woods said he wanted to apologize to his family, friends and fans, adding that “I expect more from myself, too.”

“I will do everything in my power to ensure this never happens again,” he said.

Woods, a 14-time major champion who ranks No. 2 in PGA Tour history with 79 victories, has not played golf for four months. He had a fourth back surgery on April 20, and just five days ago reported on his website that the fusion surgery brought instant relief from pain and that he “hasn’t felt better in years.”

Rightler said Woods was arrested about 3 a.m. Monday on Military Trail, a six-lane road south of Indian Creek Parkway. He was about 20 minutes from his home on Jupiter Island. His statement did not indicate where he was going at that hour or where he had been.

Woods’ agent at Excel Sports, Mark Steinberg, did not respond to a voicemail from The Associated Press seeking comment. PGA Tour spokesman Ty Votaw said the tour would have no comment.

Players arriving at Muirfield Village in Dublin, Ohio, for the Memorial did not want to comment, either.

Woods has not been seen at a golf tournament since he opened with a 77 at the Omega Dubai Desert Classic in February, withdrawing the next day because of back spasms. He was in Los Angeles for the Genesis Open, run by his Tiger Woods Foundation, but he did not come to the course at Riviera because of his back.

He was at the Masters, but only to attend the dinner for past champions.

Woods, who had been No. 1 longer than any other golfer, has not been a factor since his last victory in August 2013 as he battled through back surgeries from a week before the 2014 Masters until his most recent fusion surgery on his lower back a month ago.

Woods and wife Elin Nordegren divorced in 2010. He later had a relationship with Olympic ski champion Lindsey Vonn that lasted two years.