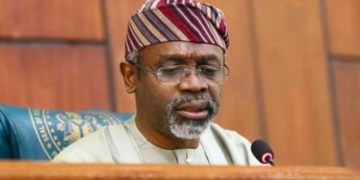 Senator: Direct primary was Gbajabiamila’s idea to favour someone

Senator: Direct primary was Gbajabiamila’s idea to favour someone 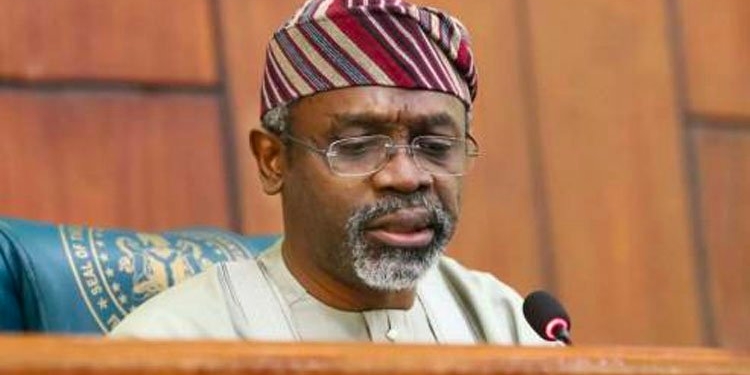 The lawmaker representing Kebbi South Senatorial District, Senator Bala Ibn Na’Allah, has said the inclusion of mandatory direct primary in the Electoral Act Amendment Bill was the idea of the Speaker of the House of Representatives, Femi Gbajabiamila.

Na’Allah disclosed this while speaking on Channels Television programme, ‘Sunrise Daily’, on Thursday.

The Senator said that he was told that the provision was meant for a particular individual, hence the bill did not go through a thorough process before it was sent to President Muhammadu Buhari for assent.

“We are hearing that that law (direct primary) was intended for an individual. I don’t know. I honestly don’t know but I must say and maintain that the process was not painstaking enough,” he said.

Na’Allah said that during the discussions at the committee level, the issue of direct primaries was never brought up. The Senator said it was when the bill was to be passed before the House that Gbajabiamila included the clause.

He explained that the second argument by Gbajabiamila that the direct primary had become necessary in order to protect federal lawmakers from overbearing governors, showed that the proposed law was done for personal reasons.

The senator argued that this was evidence that the law was not done in the interest of Nigerians as such but for self-preservation which was at variance with the oath of public office.

“And I have seen the Speaker doing whatever was humanly possible to defend that position. But what would prove me right is that in one breath, I heard the Speaker saying that because of the rate of return at the National Assembly, there was the need to protect the members of the National Assembly from the influence of governors, therefore the resort to direct primaries.

“Now, the catch there is that personal interest was allowed in the process. That is the catch because he particularly said the turnover of members is very disturbing and that there is the need to protect members of the National Assembly from the governors.

“In the first place, that argument will fall flat because it means that decision was taken to promote personal interest against the oath of office that we have taken as members of the National Assembly,” the Senator added.

He said a Supreme Court judgement had given parties the power to run their affairs as they deem fit.

Na’Allah argued that forcing parties to limit their options to direct primaries was against the spirit of that judgement which Gbajabiamila as a lawyer ought to have known.

Reacting on the floor of the House on Thursday, a furious Gbajabiamila at the opening of plenary lamented that some lawmakers were disparaging the National Assembly on television.

He, however, didn’t mention Na’Allah’s name.

“Honourable colleagues, I am constrained to say at this point that I watched with dismay this morning, some members of this National Assembly exercising their freedom of expression and speech, and that is well within their right. But when you exercise such freedom, be careful not to mislead the public; be careful not to malign, unjustifiably, this institution.

“This leadership has allowed people to express their opinions at all times; I have no problem with that. But when you begin to call the institution which you are a part of names, unwittingly maligning even yourself, we need to draw a line especially when you are peddling untruths. And I just thought it was important that we mention this so (that) in future we will be guided both by the freedom of expression and by the truth.

“It was a show of disgrace as far as I’m concerned – I don’t care what anybody says – the things that were uttered by members of this National Assembly. A show of disgrace! (I am) extremely disappointed,” Gbajabiamila said.

But a Reprsentative, Uzoma Nkem-Abonta (PDP/Abia), who had gone on television to accuse the National Assembly of being controlled by the executive, apologised on the floor of the House.

“I was on a programme on Channels where matters that are very topical that happened here were discussed. I never intended to ridicule the House; I wouldn’t have; not even a House that I have fought so hard and worked so hard to build and have been part of,” Nkem-Abonta said.

Gbajabiamila, while accepting the apology, advised members to be very circumspect when they express their personal opinions in public.

JUST IN: AMCON takes over IBEDC over debt