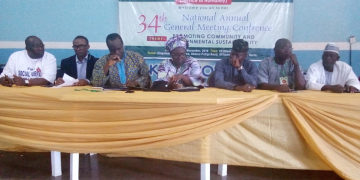 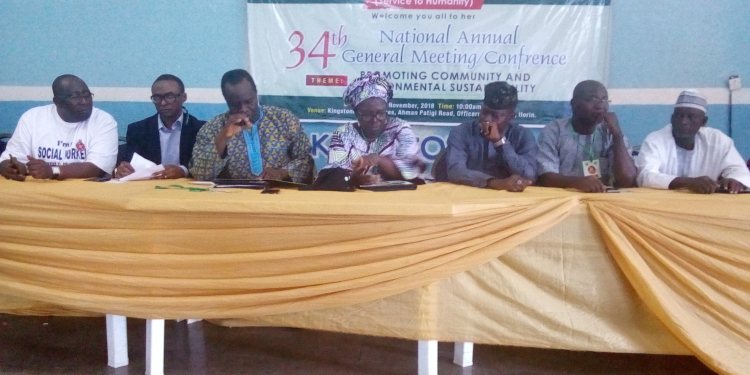 The Nigeria Association of Social Workers has elected new national officers to pilot the affairs of the association for the next four years.

Dignitaries at the conference included the Minister of Women Affairs and Social Development, Hajiya Aisha Abubakar who was represented by Director of Social Welfare in the ministry, Mrs. Temitope Bamgboye, Commissioner for Women Affairs and Social Development, Kwara State, Hajia Taibat Ahmed, Head of Department of Social Work University of Ilorin, Dr. A. A. Abdullahi, outgoing National President of the association, Mr. Nathaniel Kolawole Olawale. 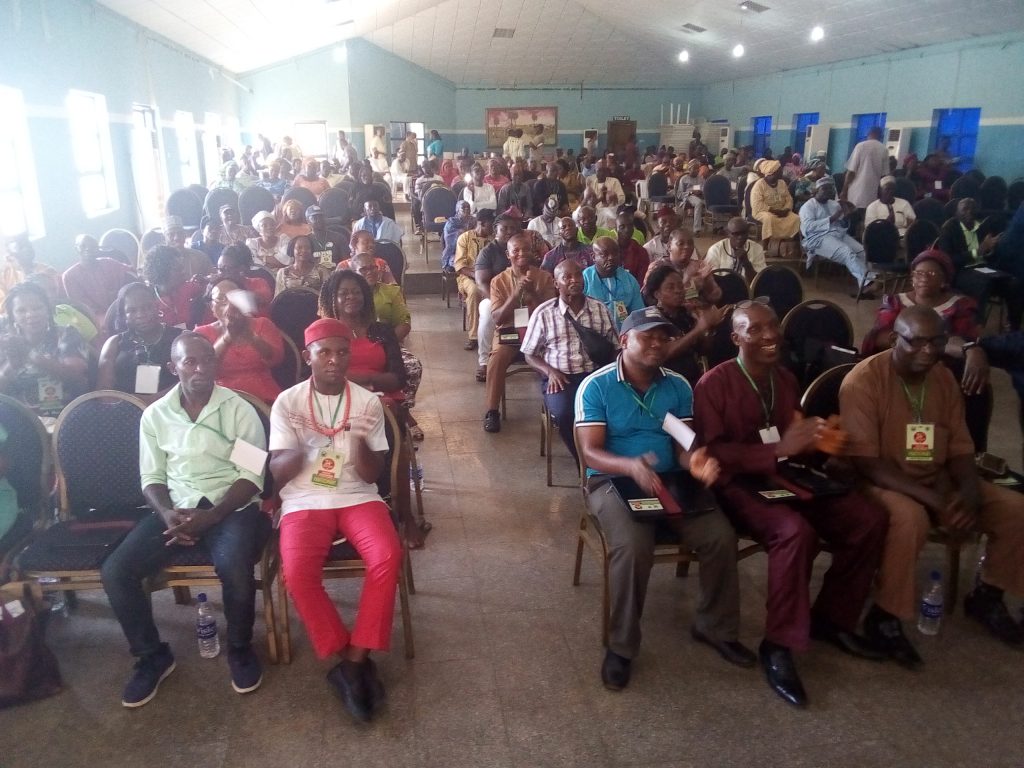 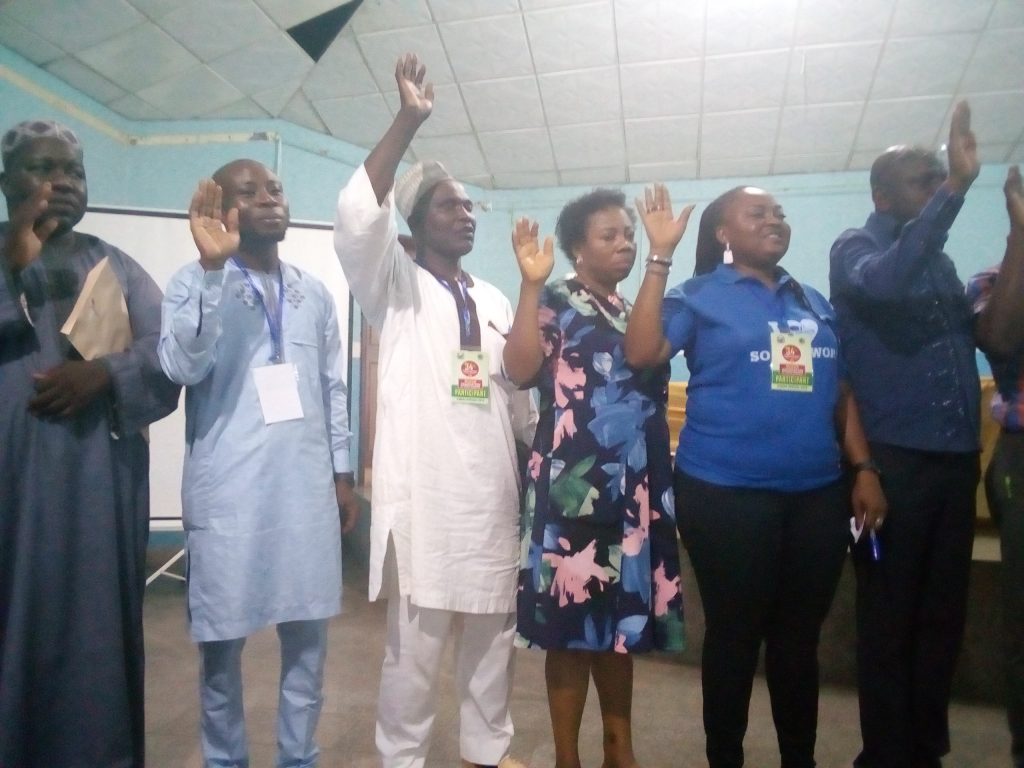 The new national officers that emerged winners after keenly contested elections are as follows:

Speaking after the elections, the new national President, Mustapha, promised to ensure the actualisation of the Social Work professionalisation bill, reclamation of social development as an independent ministry and strengthening of the association to prevent exploitation.

He also announced the Chairman of the electoral committee, Professor Takim Ojua as Editor in Chief and Barrister Tayo Ayoade as Legal Adviser.

“I want to take NASoW to the next level” Mustapha said. “I am coming on a three-point agenda – the actualisation of the bill on professionalisation, reclamation of social development as an independent ministry to promote professionalisation and strengthening of NASoW to prevent exploitation.

“This executive is going to be an executive of togetherness with the sense of ‘we’ fully devoid of ‘I am’ syndrome. It is going to be government of collectivism that will carry everybody along. The executive will determine the future of Social Work profession in Nigeria. To the students, we are going to carry them along. There will be synergy between the experience of the old and the energy of the youth. We have won. It is a victory to all of us, it is not a victory to me alone”.