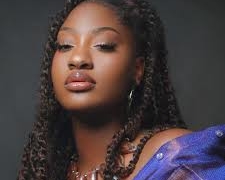 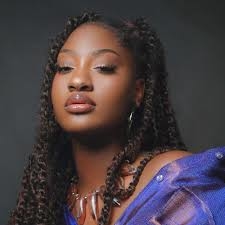 Nigerian singer, Temilade Openiyi, popularly known Tems, has been nominated for the 95th edition of the Oscars award, scheduled to hold on March 12, 2023.

The Academy of Motion Picture Arts and Science disclosed this via a post on its Twitter handle, on Tuesday.

Tems was nominated in the Best Original Song category for her collaboration with Rihanna on the song ‘Lift Me Up.’

Lift Me Up was one of Marvel’s ‘Black Panther: Wakanda Forever’ soundtracks. Rihanna co-wrote the soulful song with Tems, and the music was produced by Ludwig Göransson, and directed by Ryan Coogler.

The singer’s nomination has excited many Nigerians as it came barely a week after famous American rapper, Snoop Dogg expressed his readiness to work with her.