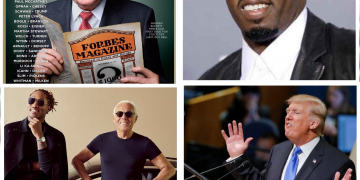 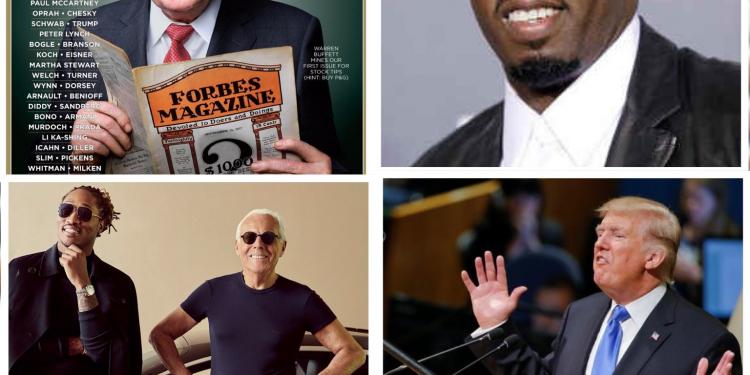 Forbes on Tuesday released a list of 100 people who have “either created something with a lasting impact on the world or innovated in a way that transcends their given field”.

The list contains “the usual suspects” like Bill Gates, Warren Buffet, Mark Zuckerberg and so on. And it has strong forces and great miinds like US President Donald Trump; Rapper, Sean ‘Diddy’ Combs and one of the world’s most influential black women, Oprah Winfrey.

The list was published in the special centennial issue of the magazine in celebration of Forbes’ 100th anniversary. It speaks to a century of entrepreneurial capitalism compiling the doers who have created, disrupted and innovated on a collectively historic scale. 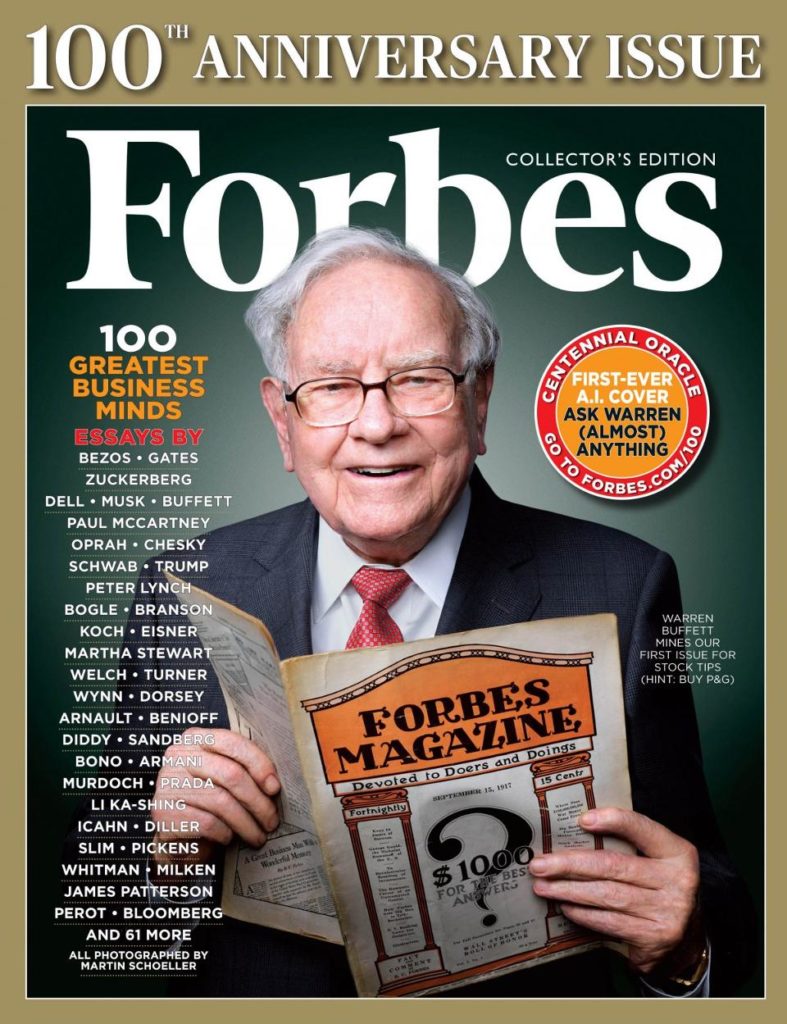 The magazine’s special issue highlights essays, lessons and ideas for the next 100 years from the world’s 100 Greatest Living Business Minds.

READ: BUSINESS TIPS! Marketing concepts learnt “when this beautiful girl caught my eye at the club”

All honorees were required to actively participate in the project – all essays are original, capturing wisdom from the list-makers themselves.

According to Forbes, the world’s 100 Greatest Living Business Minds include: 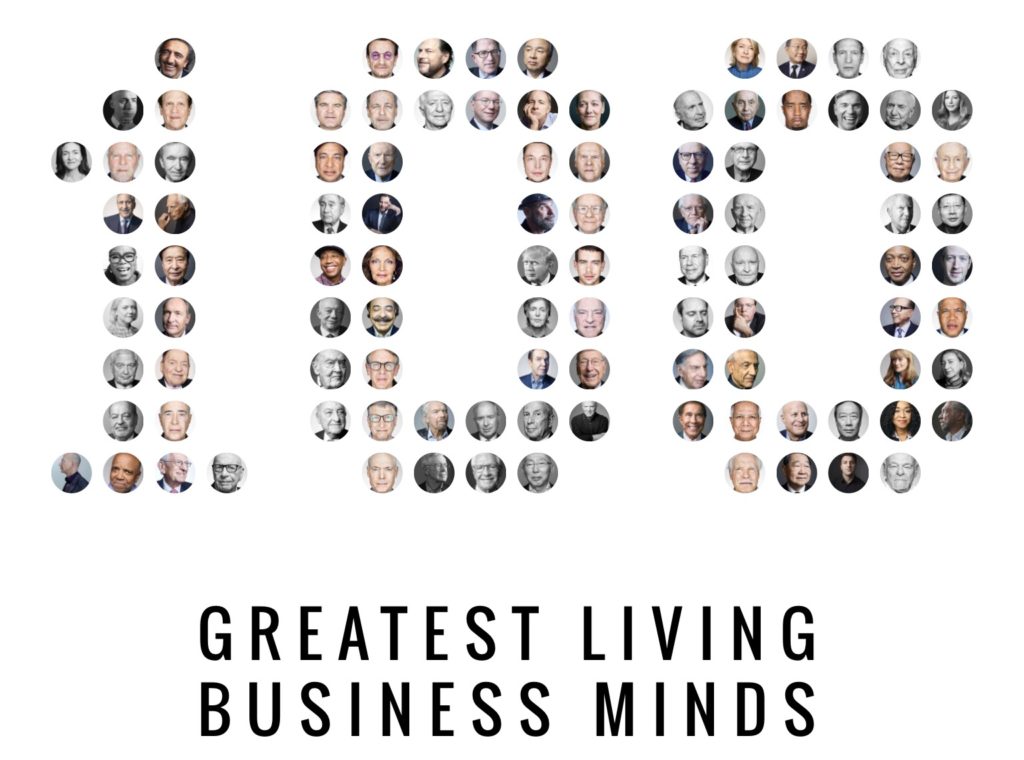