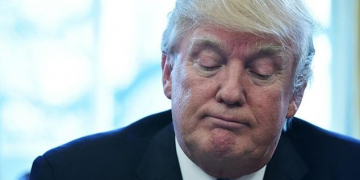 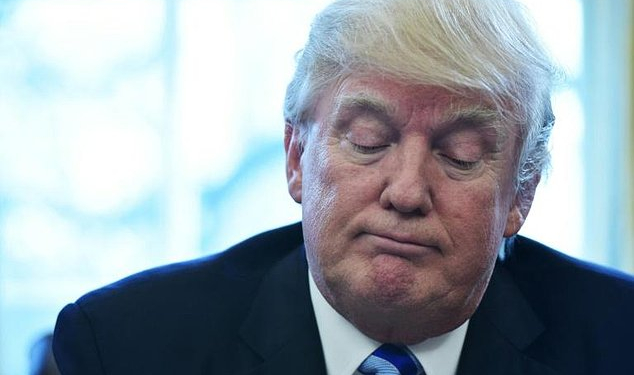 The life of a spy placed by Israel inside ISIS is at risk tonight, according to current and former U.S. officials, after President Donald Trump reportedly disclosed classified information in a meeting with Russian officials last week.

The spy provided intelligence involving an active ISIS plot to bring down a passenger jet en route to the United States, with a bomb hidden in a laptop that U.S. officials believe can get through airport screening machines undetected. The information was reliable enough that the U.S. is considering a ban on laptops on all flights from Europe to the United States.

The sensitive intelligence was shared with the United States, officials say, on the condition that the source remain confidential.

“The real risk is not just this source,” said Matt Olsen, the former Director of the National Counterterrorism Center and an ABC News contributor, “but future sources of information about plots against us.”

ISIS has already taken credit for blowing up a Russian airliner two years ago, killing more than 200 people, claiming the bomb was hidden in a soft drink can. The White House National Security Adviser says that justifies President Trump’s disclosures to the Russians.

“And so this was the context of the conversation in which it was wholly appropriate to share what the threat was as a basis for common action and coordination,” said General H.R. McMasters on Tuesday.

When pressed by ABC News’ Jonathan Karl, McMaster would not say if Trump disclosed classified information. Trump said in a pair of tweets Tuesday he had the “absolute right” to share “facts” with the Russians.

But many in the counter-terrorism community say what the President did was a mistake.

“Russia is not part of the ISIS coalition,” Olsen said. “They are not our partner.”

Dan Shapiro, the former U.S. ambassador to Israel, now a senior visiting fellow at the Institute for National Security Studies in Tel Aviv, agreed. In an interview with ABC News, he called the president and his team “careless,” saying that the reported disclosures demonstrate a “poor understanding of how to guard sensitive information.”

Shapiro was most concerned, however, that the president’s move could make Israel think twice about sharing intelligence with the United States, warning that it will “inevitably cause elements of Israel’s intelligence service to demonstrate more caution.”

The reaction in Congress appeared to diverge along partisan lines. Asked if he had concerns about the president’s handling of classified information, the Republican Senate Majority Leader Mitch McConnell let out a small laugh and before replying simply, “No.”

“This is not normal behavior. This is not how a White House should operate,” Schumer said. “Firing an FBI director who is investigating the president’s campaign, disclosing classified information to a country that wishes us harm and just finished undermining the integrity of our elections. We need our Republican colleagues to join us in standing up, to put country over party.”